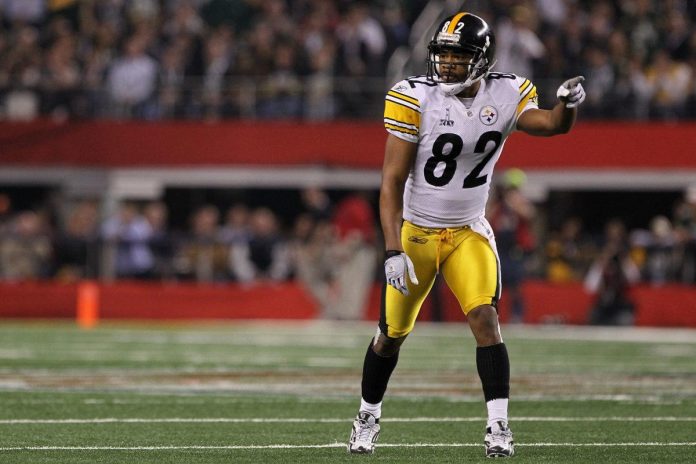 A little less than two months ago, the Detroit Lions made headlines by making a big move in the first round of the 2022 NFL Draft.

Lions receiver coach and former Pittsburgh Steelers receiver Antwaan Randle El was a big reason the Lions decided to go up in the draft. On Thursday afternoon, he was asked about his reaction to the pick when he crashed into the team’s draft room.

There is one small problem, he did not know that they caught this interaction on social networks.

Here is his reaction to this discovery.

Randle Al and the rest of the coaching staff should be thrilled that they’ve picked arguably the best receiver in the draft.

While he may not be ready for training camp in time, there is no doubt he will make a big impact during his rookie campaign.