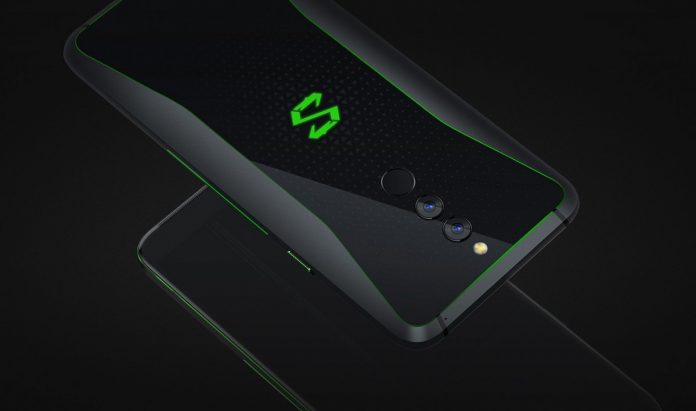 Smart phones; The peak has changed in AnTuTu, which evaluates and rates with criteria such as processor, graphics unit, and RAM. The new model of the Xiaomi sub-brand Black Shark, which has not yet been released, was seen in the performance test. Black Shark reached the top of the platform with 4 AnTuTu points.

The result of the performance test of Black Shark 4, which is defined as the player phone, drew attention. The device took the summit in AnTuTu from the recently officially introduced IQOO 7.

The Black Shark 4 AnTuTu score was 788,505, reaching the title of the strongest Android phone according to the test. The previous owner of the summit, IQOO 7, got 752,935 points from the AnTuTu evaluation. The recently officially introduced Xiaomi Mi 11 achieved a score of 742.942 from the same test.

Some of the technical features of the Black Shark 4, which were determined as a result of the performance test, also became clear. As expected, the device will be powered by Qualcomm’s new flagship processor, Snapdragon 888. In addition, the phone will come with 8GB LPDDR 5 RAM and will have two different storage options, 128 GB and 256 GB.

On the other hand, according to the leaks, the phone will come with an advanced cooling system. This system will allow the device to give more performance, especially on the game side.

App makes diagnosis of the disease with selfie of the nails