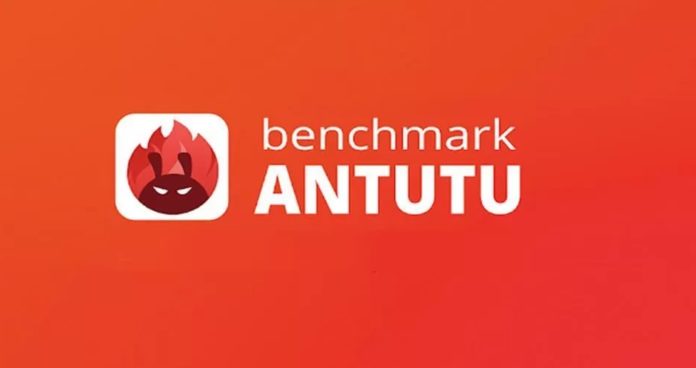 AnTuTu, one of the platforms where smartphones are compared and rated according to hardware features, published the list of the most powerful phones in December 2019. The flagship category was marked by Vivo.

AnTuTu, a smartphone benchmarking platform, published a list of the top rated smartphones in December 2019. According to AnTuTu, Vivo IQOO Neo 855 Racing was the best phone of December 2019. In the same month, the company did not lose its lead in the middle segment phones. The Vivo X30 Pro 5G succeeded in leading the way in mid-range phones.

AnTuTu does not list this list according to the highest score received by only one phone. Instead, it calculates these scores by averaging certain phones. Nevertheless, Vivo manages to take the top three positions in the flagship category with Vivo IQOO Neo 855 Racing, Vivo IQOO Pro 5G and Vivo NEX 3 5G. The fourth and fifth places are the OnePlus 7T and OnePlus 7T Pro. 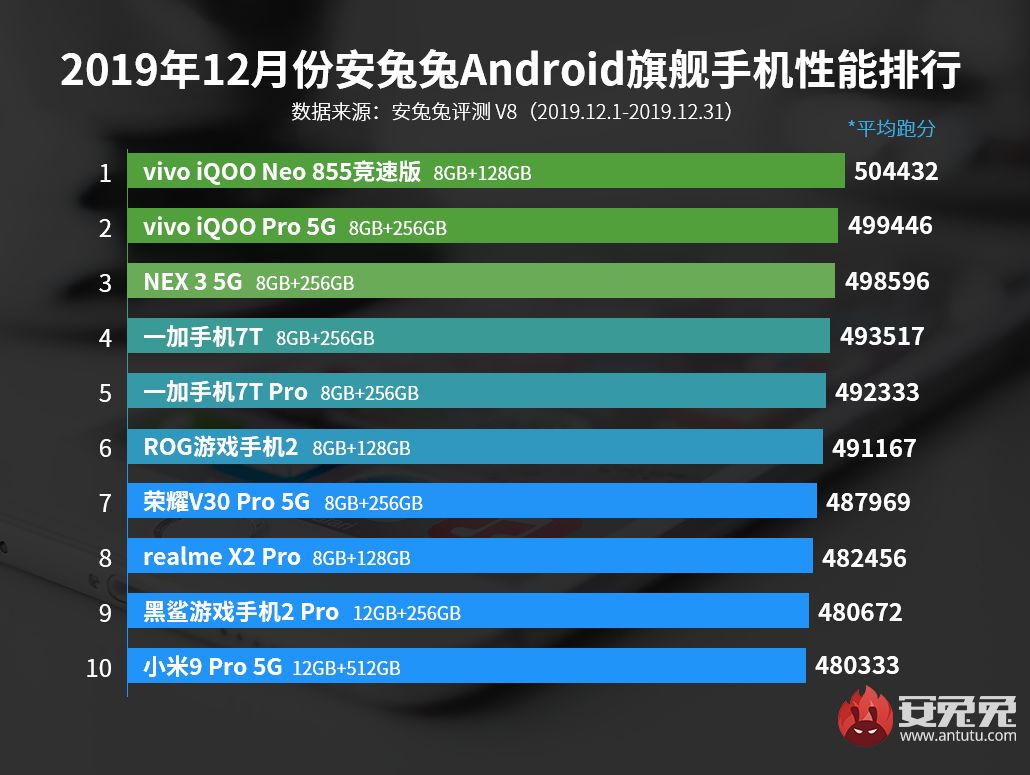 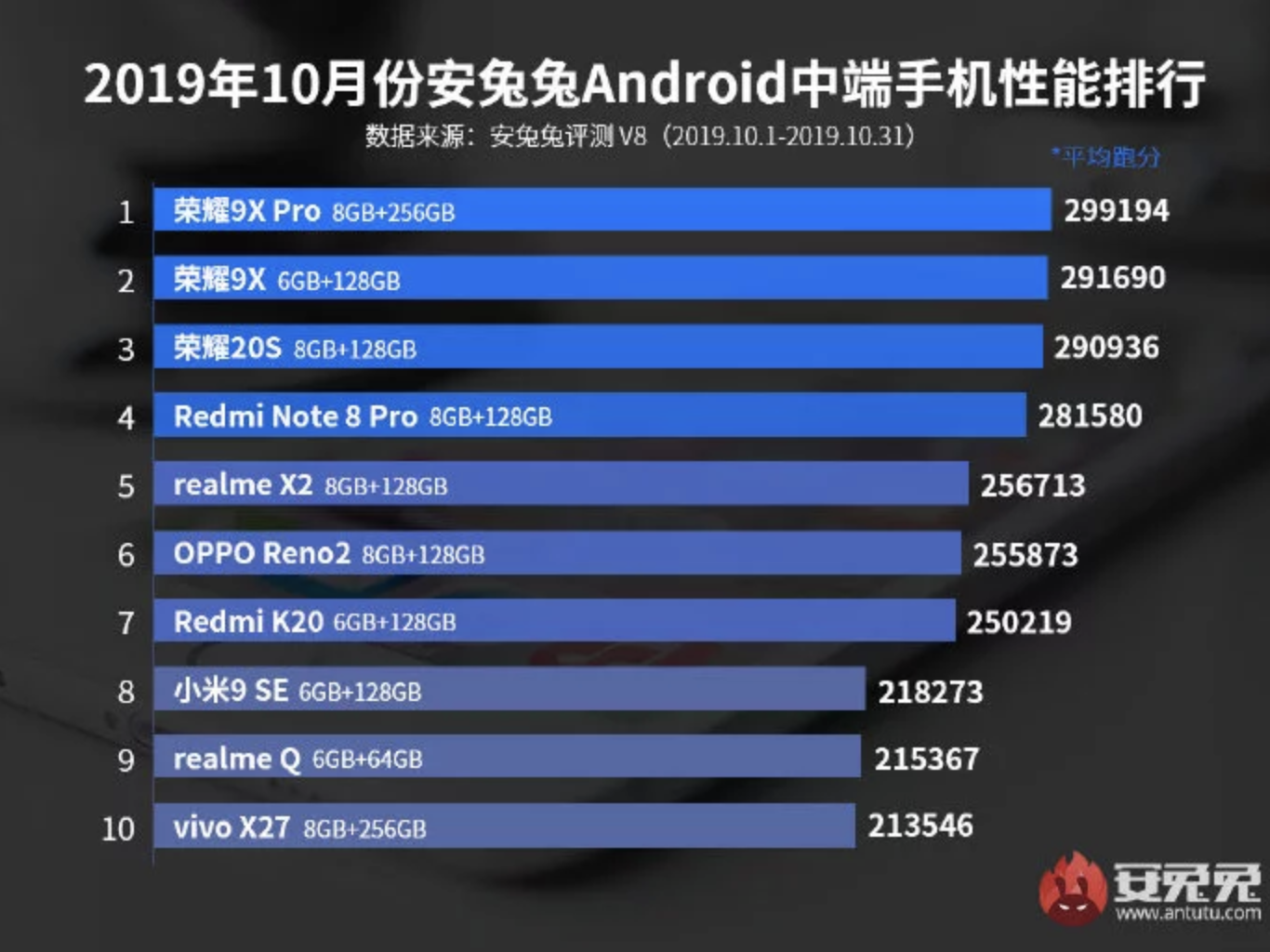 An interesting point that emerged in this list of AnTuTu is that almost all of the flagship and mid-segment smartphones are owned by Chinese manufacturers. The only intervening device is the Taiwanese ASUS ROG Phone 2. In December this list does not include Apple, Samsung or any of the other smartphone manufacturers.

It will be quite interesting to see how smartphones that will be released in January will affect AnTuTu’s list. So, what do you think about this list? You can share your ideas with us in the comments section.