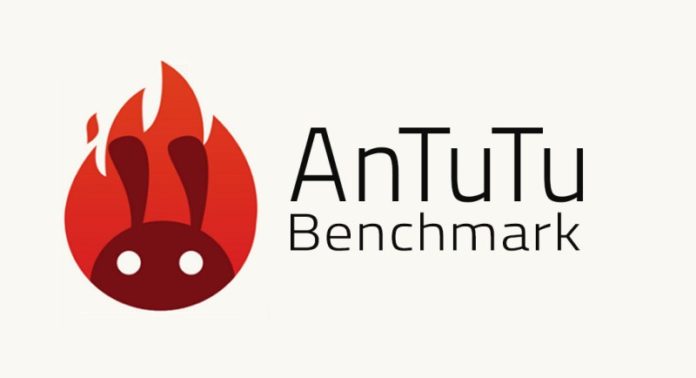 The winners of the 2019 SoC Awards organized by AnTuTu have been announced. Snapdragon 855+ was the most powerful performance processor of the year. Winners were also announced in the ‘Technology Innovation’ and ‘Most Affordable’ categories.

In the second half of 2019, Qualcomm launched Snapdragon 855 +, a revised version of the Snapdragon 855, which offers higher computing and graphics performance. On the other hand, the Chinese giant Huawei, Kirin 990’la; MediaTek came out with its price-performance processors.

AnTuTu announced Snapdragon 855+ as the winner of the ‘Strongest Performance’ category at the 2019 SoC Awards, where it selected the best processors. In addition to the Strongest Performance category, the winners were announced in the ‘Technology Innovation’ and ‘Most Affordable’ categories. Interestingly, none of Apple’s A-series processors received awards. However, AnTuTu has a separate category and said the awards are given to the processors that power Android phones.

MediaTek processors will be more prominent in 2020 than AnTuTu
Winners on the Technology Innovation side were Kirin 990, MediaTek Dimensity 1000L, Exynos 980 and Snapdragon 765G. MediaTek processors, unable to enter flagship phones due to poor performance, finally boomed. MediaTek’s next-generation processors, unlike the Snapdragon 865’in also has an integrated 5G modem. In 2020, manufacturers who want to offer 5G-enabled, cheaper smartphones will probably choose the Dimensity 1000L.

Finally, MediaTek Helio G90T and Kirin 810 won the Best Price category. In 2020 we will see strong competition between Snapdragon 865 and Kirin 1020. Furthermore, Snapdragon 875, the first processor of Qualcomm’s 5nm technology, will make a big impression with its introduction towards the end of the year.

Instagram Remix Arrives For All Videos On The Network