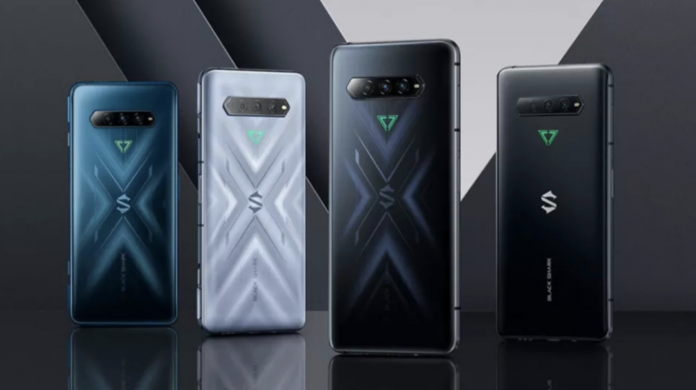 The AnTuTu score of the Black Shark 4S Pro model, which Xiaomi is preparing to introduce in the coming days, has been announced.

In recent years, game-oriented smartphones have started to become popular all over the world. Especially in this area, series such as Black Shark and ROG Phone continue to appear in front of users with their models that are renewed every year and become more capable.

Xiaomi’s Black Shark models are undoubtedly the first to come to mind when it comes to gaming-oriented smartphones. The company will showcase the highly anticipated Black Shark 4S model on October 13. However, new reports emerge that a Pro version will also be introduced at the event to be held tomorrow. Let’s even say that the AnTuTu score of the smartphone is certain and it is already open for pre-order.

As it will be remembered, “Panda”, known for its reliable leaks in the past days, announced the important features of the upcoming device. After that, the AnTuTu score of the smartphone has now appeared. 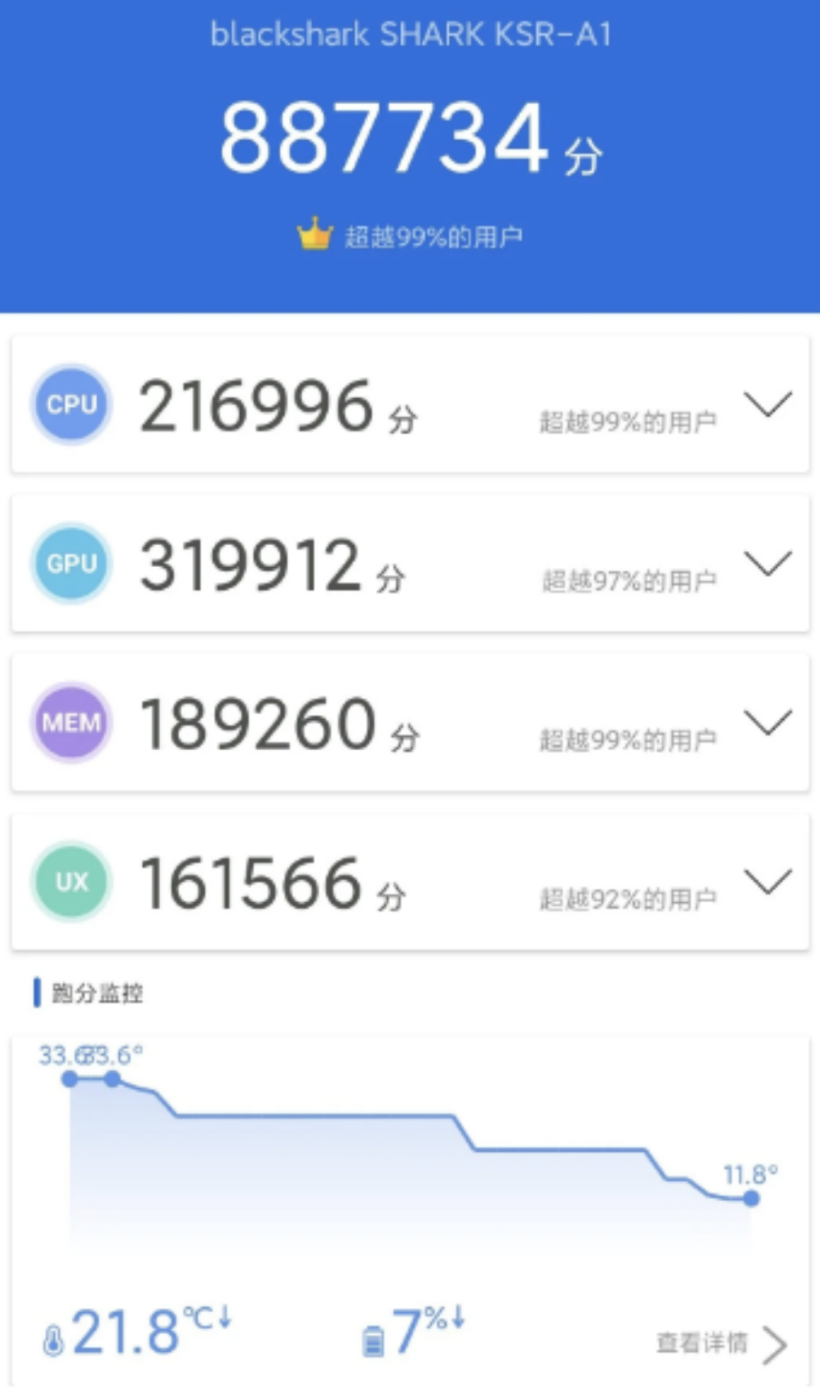 If we take a look at the features of the smartphone so far, we first come across a 6.67-inch AMOLED FHD + panel that offers a 144 Hz refresh rate. In addition, it is claimed that the device will come with an advanced UFS 3.1 + SSD system that will enable it to offer better read and write speeds than traditional UFS 3.1.

Finally, it should be noted that the device will be powered by a 4,500 mAh battery with 120W fast charging support. If the allegations and leaks that have emerged so far are true, the Black Shark 4S Pro will be showcased at the event to be held tomorrow. 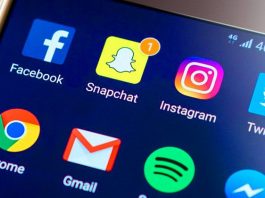 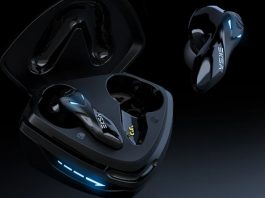 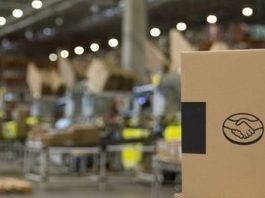