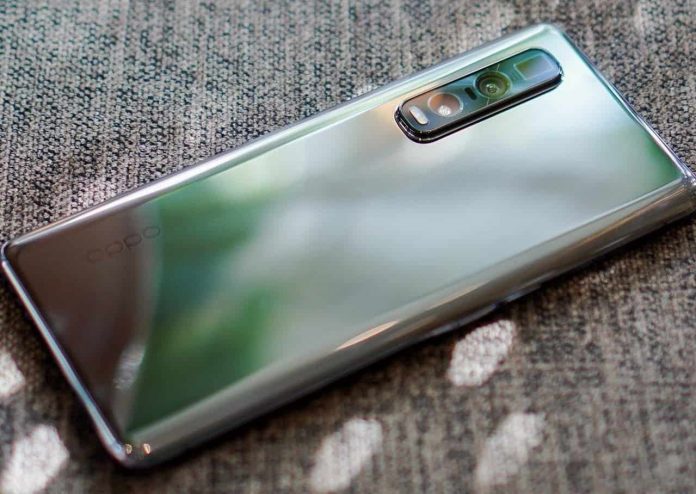 Find X3, the flagship device that Oppo is expected to introduce in the first quarter of 2021, was seen in the performance test. Oppo Find X3 Pro broke the record with AnTuTu score. Powered by the Snapdragon 888 processor, the device was the best Android phone according to AnTuTu.

Smart phones; A new record was broken in AnTuTu, which specifically evaluates its processor, graphics unit and memory. Oppo Find X3 managed to score 771,791 points in the performance test it entered.

Before the Oppo Find X3 AnTuTu score, some technical features were also revealed. The phone, powered by Qualcomm’s new top segment processor Snapdragon 888, will be released with a capacity of 12 GB of RAM. There is no information about the storage space of the phone yet.

The screen features of the phone are; It is expected to be in QHD + resolution, 120 Hz refresh rate and 6.7 inches in size.

Some details were also leaked for the Find X3’s camera, which broke the AnTuTu record. It has been suggested that the Sony IMX733 sensor with a resolution of 50 Megapixels will be used for the main camera of the Oppo flagship.

Oppo’s flagship devices get successful results in synthetic tests on the performance side. The current version of the Oppo Find X series on the market also managed to get the score of 633.724 from AnTuTu when it was released. In the same period, the score of Xiaomi Mi 10 Pro, which ranks second in AnTuTu, was 610,627.