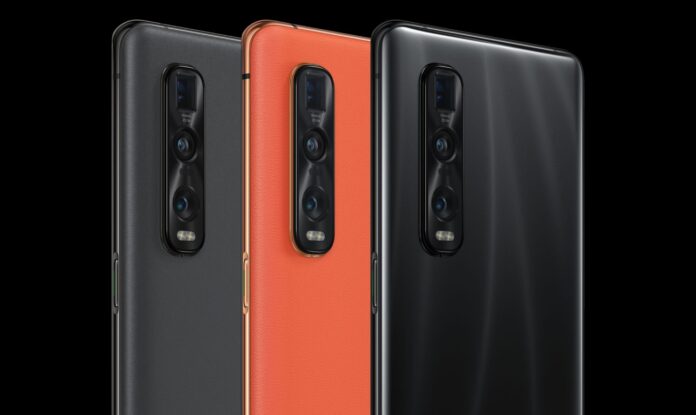 AnTuTu announced the top 10 smartphones last month. Although there are changes in the list compared to the previous month, Find X2 Pro is in the first place. The common feature of all devices on the list is that they all use Snapdragon 865.

AnTuTu, one of the most popular phone evaluation platforms, ranked the top 10 smartphones of April. The 10 phones that managed to enter the list have one thing in common; it’s also the processors. All these flagship phones on the list are powered by the Snapdragon 865 processor. This takes them one step further than other phones. There are also some changes according to the list in March. A few phones that could not enter the list in March have managed to put their name on the list this time.

It would not be wrong to say that the list has changed due to the release of new devices using the Snapdragon 865. iQOO Neo 3 and OPPO Ace 2; It managed to add their names to the list by pushing Xiaomi Mi 10 and Black Shark 3 out of the list. OPPO Find X2 Pro still continues to dominate the list. The phone, which managed to get 607,147 points, managed to maintain its first place in the second month.

The 10 best performing Android phones in AnTuTu in April:
On the second line of the list, we find Find X2, one of OPPO’s flagships. Find X2 is in second place, replacing the Mi 10 Pro. The update received this month is thought to be effective in the rise of this phone. In the third row of the list, we see iQOO Neo3, one of the phones that managed to enter the list. The second of last month, the Mi 10 Pro, managed to find itself in the 4th place this month.

AnTuTu also stated that higher screen refresh rate (90/120 Hz or more) and faster portable memory (UFS 3.1 or 3.0) will perform better. Explaining the importance of software optimization, AnTuTu gave some information that explains why Black Shark 3 Pro is at the bottom of the list even though it has very strong features.