Home Tech AnTuTu Announced The Most Powerful Phones Of September! 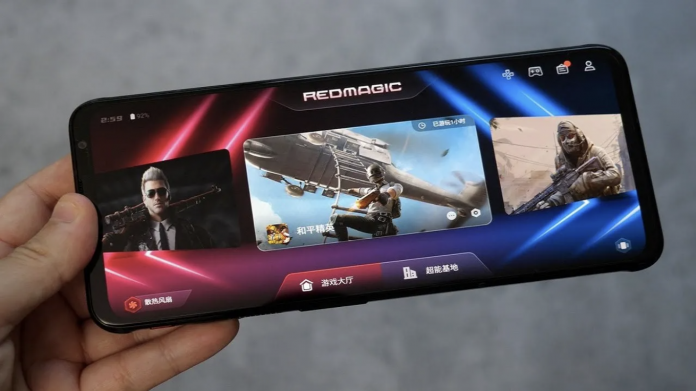 Smartphone benchmarking platform AnTuTu announced the most powerful phones of September. Here are the best models…

Performing various hardware tests and benchmarks of smartphones, the AnTuTu team listed the best phones of September as always. In this list, which includes only Android devices, Black Shark 4 has lost the lead for the first time.

AnTuTu ranked the best phones between September 1-30 according to their performance. While Black Shark 4 has not lost its place to anyone in the last few months, Red Magic 6S Pro said stop to Xiaomi’s player phone.

Red Magic 6S Pro, which has the best features among player phones, defeated its most serious rival Black Shark 4 Pro by scoring 857,918 points. 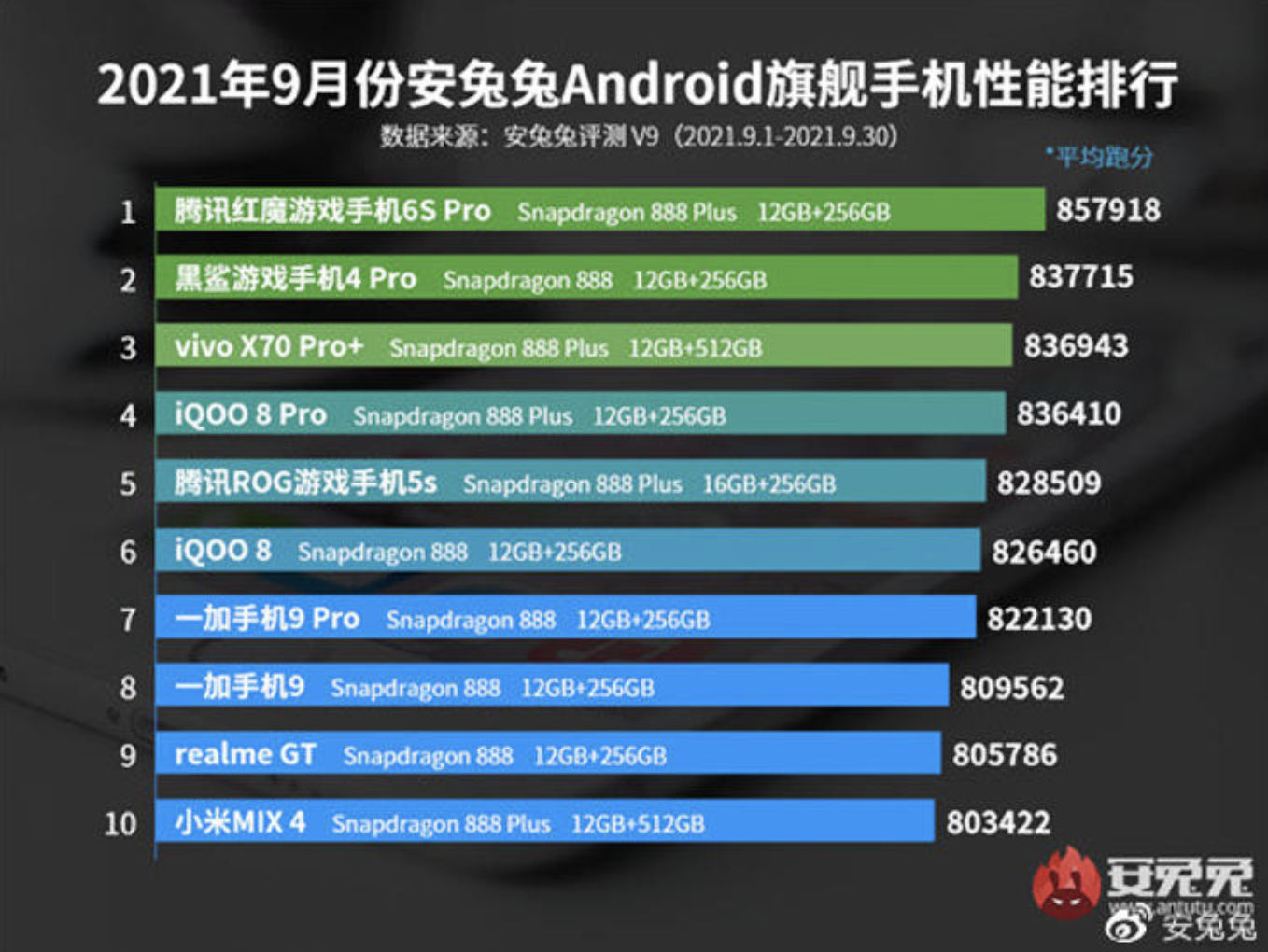 The recently released Red Magic 6S Pro has managed to become the leader thanks to its efficient GPU, as expected. In addition, it is worth noting that the screen that supports 165 Hz refresh rate is another factor.

The Black Shark 4 Pro still performs well in some areas. In fact, the device managed to beat dozens of new models with the Snapdragon 888 processor, which is a little bit remaining. However, Red Magic 6S Pro with Snapdragon 888 Plus processor was the best of September with the advantage of both chipset and other hardware features.

Of course, this list is expected to change again in other months. Because we predict that Black Shark 5, which has been on the agenda with its leaks for a while, will definitely take the first place among the most powerful phones when it is released.

Vivo X70 Pro Plus with Snapdragon 888 Plus processor took the third place in the list. iQOO 8 Pro followed in fourth place, while Asus Rog 5S placed fifth. You can take a look at the rest of the models in the table above.

The Last of Us: everything we know about the TV series