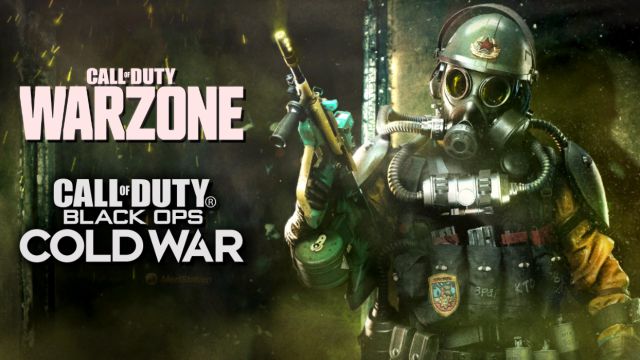 CoD Warzone: We tell you all the contents of the package of the new operator of Call of Duty: Warzone and Black Ops Cold War: Antonov. This is the character. Call of Duty: Warzone will receive a new operator for the Black Ops Cold War range. Both the battle royale and the Treyarch title will receive Antonov this week, which runs until May 16. We already know the full contents of his package.

As is usual with the arrival of a new operator, the initial cosmetic package that unlocks it will cost 2,400 COD points, which is approximately 19.99 euros in exchange. In addition to unlocking it, you will receive two weapon projects with tracer bullets. When firing, the bullet trail is a “nuclear yellow-green” color, in addition to its dismemberment effects.

Along with these items are assorted cosmetics, such as a wrist accessory, emblem, and more. Then we leave you with them:

Antonov is the fourth and final operator expected for Season 3 of Call of Duty: Warzone and Black Ops Cold War. The warrior will join leading faces already released, such as Wraith, Knight, and the 1984 version of Captain Price. On the other hand, we recently saw the arrival of the Carv.2 tactical rifle, one of the weapons expected during this content frame. Through this link you can learn how to unlock it for free.

Everything is prepared for next May 20, the date indicated for the landing of Rambo in the two mentioned games, in addition to Call of Duty: Mobile. Click here and you will see their first images.