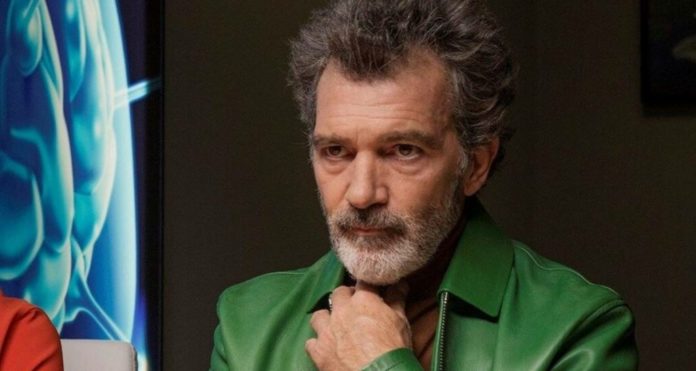 Antonio Banderas, who made his mark on the world of cinema with Desperado and Philadelphia films, joined the cast of the movie Uncharted. In addition, the 7th name to sit on the director’s seat of the movie has also been announced.

Despite all the troubles that Naughty Dog has to bring Uncharted, the popular adventure game, to the big screen, Sony continues on its way without any doubt. The new news coming today revealed that a seventh director was confirmed, along with the legendary name to join the cast of the Uncharted movie.

According to the news of Variety, Antonio Banderas, who made his name in the world of cinema with Desperado, Evita, Philadelphia and The 13th Warrior productions, will be featured in Sony’s Uncharted movie. Thus, the cast of the film will expand with a legendary name as well as the familiar and popular names.

Antonio Banderas joins the Uncharted squad:
Uncharted; Tom Holland, who will bring Nathan Drake to life, and Mark Wahlberg, who will play Nathan ‘s mentor Victor’ Sully ‘Sullivan, will be on the cast. Sony, who has already gathered attention with these names, has succeeded in making Antonio Banderas into the cast and making the film even more intriguing.

So after the names like Dan Trachtenberg, Travis Knight, Shawn Levy and Seth Gordon, Ruben Fleischer became the seventh name who said he would sit on the director’s chair. The reason behind so many director exchanges is still unknown.

A statement came from Tom Holland about Uncharted, which Sony plans to bring to the big screen. The famous actress stated that the shooting of the movie will start in March and that the subject of the movie is inspired by the game Uncharted 4: End of a Thief.

The production, which will feature Tom Holland, Mark Wahlberg, Antonio Banderas and Ruben Fleischer if it does not change in the coming days, will be released on March 5, 2021. Of course we have seen Sony postponing the release date of the movie before, but we hope everything goes well and we get to the movie as soon as possible.

Kris Jenner would have pushed him to divorce Kanye West!