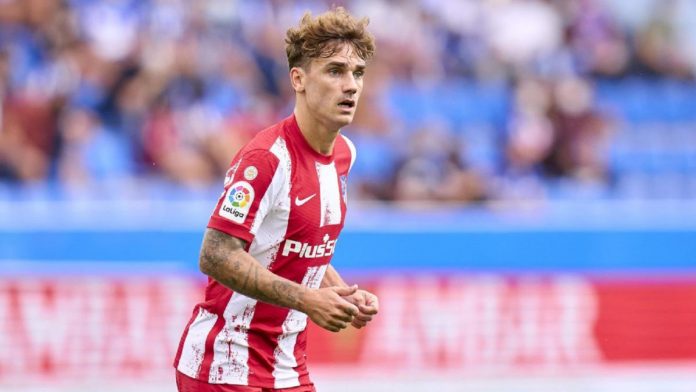 Antoine Griezmann: Grizi eSports, the club dedicated to electronic sports founded by Antoine Griezmann and his brother, announce the closure due to current circumstances. Grizi eSports, the club founded by Antoine Griezmann and his brother, announces its final closure. In a statement posted on Twitter, the team alludes to the “current context” surrounding the sector and the “numerous end of sponsorship contracts” they have suffered in recent months. From this moment all players are released from their contractual obligations and become free agents.

“Sad day. With heavy hearts we announce the temporary cessation of all our activities related to electronic sports ”, explains Grizi eSports. “In the current context that surrounds the sector and the numerous end of sponsorship contracts, it is best to take an interruption of our activities in order to take a step back in the future of the structure.”

The COVID-19 situation has led to the cancellation of many regular events on the eSports calendar over the last year, and Grizi eSports’ presence gradually faded. “We are very proud of the progress made since the creation of the project and the ultra-competitive level that we have managed to achieve with all our teams in a short time,” they underline. “Thanks to all the members of the structure who allowed us to get to where we are today. Thanks to all the people who followed and supported us. See you soon!”.

The journey of those who carry the motto “ice in our veins” began almost two years ago. In January 2020, shortly before the pandemic broke out, the Atlético de Madrid footballer pressed the power button of a project led by his brother Theo. As we can read on his Twitter account, he is passionate about video games, specifically Rainbow Six: Siege. The Ubisoft shooter has been one of the plots in which the French duo has tried to place their personal imprint, but circumstances have prevented them from continuing their dream.

Sonic Origins developer is “very unhappy” with the current state of...