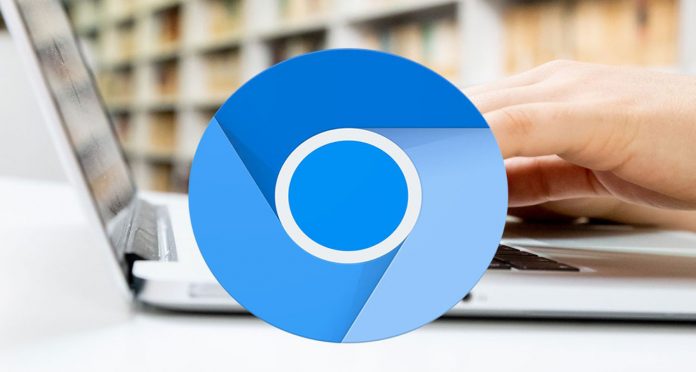 Google announced that it is bringing an antivirus update for Chromium-based browsers. In this way, the company aims to prevent antivirus related problems in Chromium and other related browsers.

The new update, announced by Google programming expert Bruce Dawson, will prevent the problems caused by Chromium and other browsers while the antivirus software is running. Limited to Windows 10, these issues include bookmarks and other files downloaded by unsaved browsers, according to the update shared by Dawson, a former Valve employee. Problems identified and drafted on Chromium’s source page target anti-viruses that lock newly downloaded and received files. 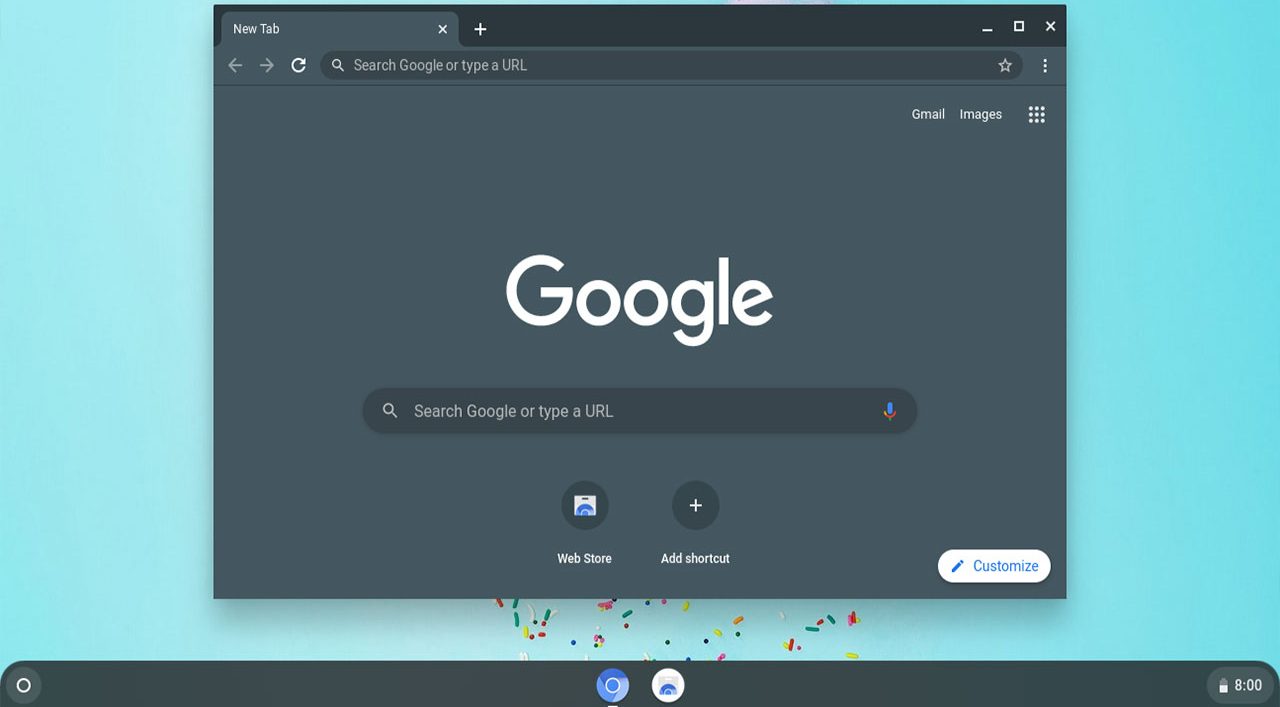 Stating that as future developers find more permanent solutions, the number of retries will be recorded, Dawson also mentioned that the update is limited to Windows. The changes are expected to be implemented for other derived projects, such as Google Chrome and Microsoft Edge, outside of Chromium’s current build.

Chromium provides a very important basis for testing and developing new features. Therefore, any tweaks and updates of this type will also apply to subsidiaries in the future. On the other hand, it should be noted that Google does not give much confidence in antivirus. Play Protect, the protection system of Google’s application store Play Store, had a very bad result in antivirus tests.