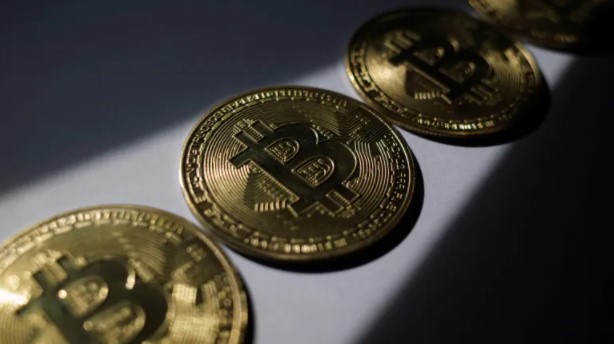 In a statement, United States Secretary of the Treasury Janet Yellen praised President Biden’s decree on the cryptocurrency market. In a now archived statement, she said the ministry will work with other agencies to facilitate responsible innovation and avoid risks. Meanwhile, a media organization stated that they received information about the content of the decree.

The Block reported that a source had leaked the cryptocurrency decree to them. Since it is stated on the decree that it is embargoed according to 14:00 CET, the executive order is expected to be announced around 14:00 today. The decree is defined using statements that “outline a first, all-government approach to addressing risks and reaping the potential benefits of cryptocurrencies and their underlying technologies.”

Previously, the decree was considered “benign” given the expectations that the United States will take a firm stance on cryptocurrencies. The U.S. Department of the Treasury highlights the entire government approach, calling for new work from the Financial Stability Oversight Council, Federal Reserve, and national security agencies on relevant parts of the crypto ecosystem.

The document states that public investments in cryptocurrencies in the US have increased. It is also noted that efforts towards central bank digital currencies (CBDC) are progressing globally. While it is stated that the growth of the crypto space creates an opportunity for the country to establish its leadership in the space, it is stated that attention should be paid to various risks such as stability, security and environmental impacts.

The document specifies six priority items under which cryptocurrencies will be regulated. These are: consumer and investor protection, illegal finance, global finance and US leadership in the economic fight, financial inclusion, financial stability, promoting responsible innovation.

Janet Yellen publishes her thoughts on the decree

Treasury Secretary Janet Yelen’s statement about the new executive order appears to have been accidentally posted on the Treasury’s website. Like the fact sheet, Yellen highlighted the current foundation of the agency’s interest in crypto, along with coordination, and said, “This work will complement the ongoing efforts of the Treasury.”

Binance Announced! It Will Dellist These Two While Listing These 5...