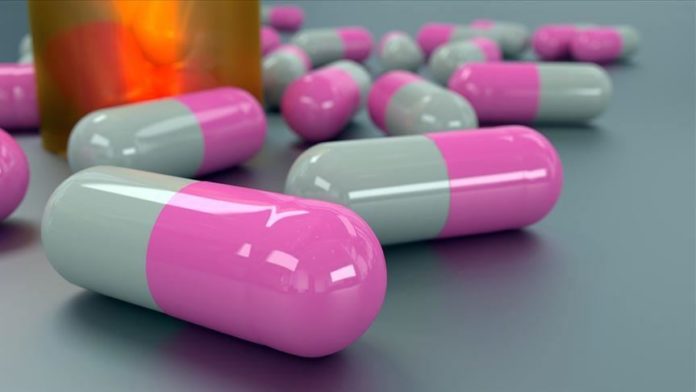 Scientists from MIT have developed a deep learning algorithm to identify the types of molecules that kill bacteria with the development of a new antibiotic. For the development of the algorithm, data of about 2,500 drugs and the natural compound’s atomic, molecular properties and how long the substance stopped the growth of E coli bacteria were obtained.

After learning what molecules are required for the deep learning algorithm, good antibiotics, scientists started working on a library of data of more than 6,000 compounds used in the treatment of patients. The algorithm focused on new compounds instead of existing antibiotics. In this way, it was ensured that another drug, in which bacteria have not yet shown resistance, appeared.

Jonathan Stokes, the lead author of the study, said it took hours for the algorithm to evaluate the compounds needed to create antibiotics. The new antibiotic developed by the machine learning algorithm was named “halicin” based on a character in the movie 2001: A Space Odyssey.

Tests on bacteria collected from the patients showed the effects of the antibiotic called estuary. Halici managed to kill Mycobacterium tuberculosis and Enterobacteriaceae, which caused tuberculosis. In addition, Acinetobacter baumannii infections, which have developed immunity against many drugs, can be cleared in tests on mice.