Home World ‘Anti-Mr. Vax’ Marc Bernier dies from Covid in the US 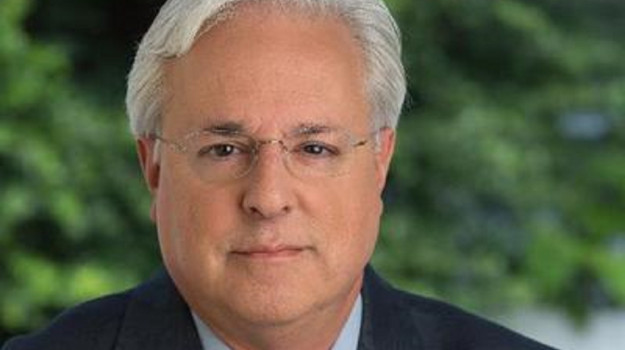 Marc Bernier, a Florida radio presenter who regularly lashed out against vaccination campaigns – to the point of nicknamed himself “Mr. Anti-Vax” died after falling ill with Covid.

The announcement was made by his station, Wndb, the Guardian reports. Last December, responding to a listener, Bernier said «I’m not doing it … but are you kidding? Me, Mr. Anti-Vax? What the hell! ».

Bernier, 65, was hospitalized three weeks ago. The Delta variant is causing infections to rise rapidly in the several United States led by Republicans opposed to any restriction, including Florida. A few days ago another conservative radio presenter, Phil Valentine, known for his positions against Covid vaccines, had died, so much so that he sang one of his songs (‘Vaxman’, to the tune of ‘Taxman’ by the Beatles) that he made fun of the vaccination campaign. He was 61, and in recent days, according to the family, he had changed his position, saying he wanted to campaign for vaccines if he recovered.

Longevity: Study Indicates That Humans Can Live Up to 150 Years