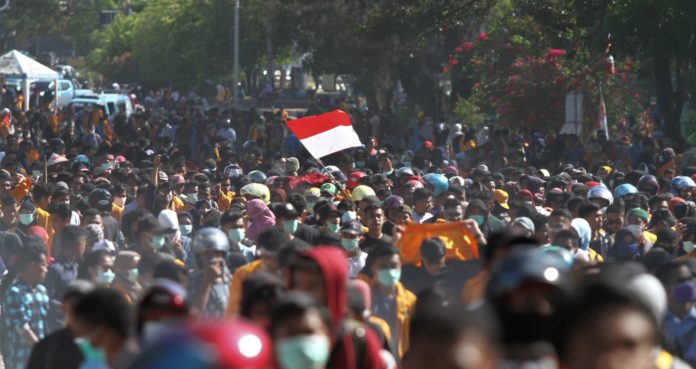 Tens of thousands of people in Indonesia are protesting President Joko Widodo for weakening the fight against corruption and restricting individual freedoms. Demonstrations, the majority of which are students, will make it difficult for the Widodo government to implement its new policies.

In protests that have been growing since last week and spreading across the country, protesters primarily oppose Widodo’s decision to reduce the authority of the anti-corruption unit and to impose rules restricting individual freedoms in criminal law. The draft law on the prohibition of extramarital sexual intercourse is also among the new policy plans in which the demonstrators react greatly. 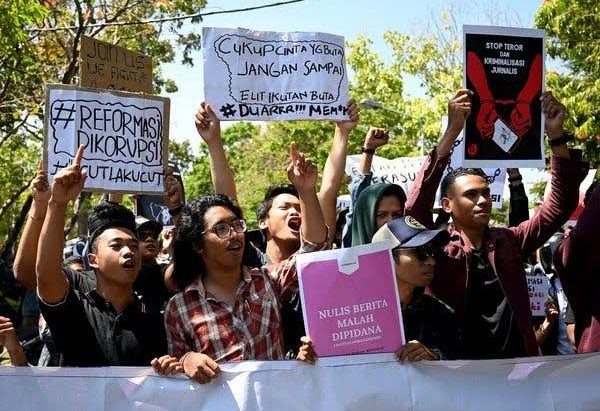 Widodo, whose second term of office will officially begin on October 20, is also planning to impose restrictions on workers’ rights in order to improve the country’s economy, which has been severely affected by the US-China trade war, and to introduce laws to facilitate foreign capital entry. However, it is commented that Widodo will have to back down because of the protests that have been described as the biggest protest of the country in recent years. In fact, the vote on the draft law prohibiting sexual intercourse is postponed.

On the other hand, after two students died last week during demonstrations in which police intervened with pepper spray and shreds, President Widodo signaled that the anti-corruption unit could withdraw the new regulation.

Widodo, who was elected president in 2014, won the second term of the presidency with 55 percent of the vote in May general elections this year.

Analysts comment that Widodo is trying to introduce rigorous reforms to create a cabinet of technocratic ministers.

Coronavirus: the Fed lowers its key rate by 1 point to...