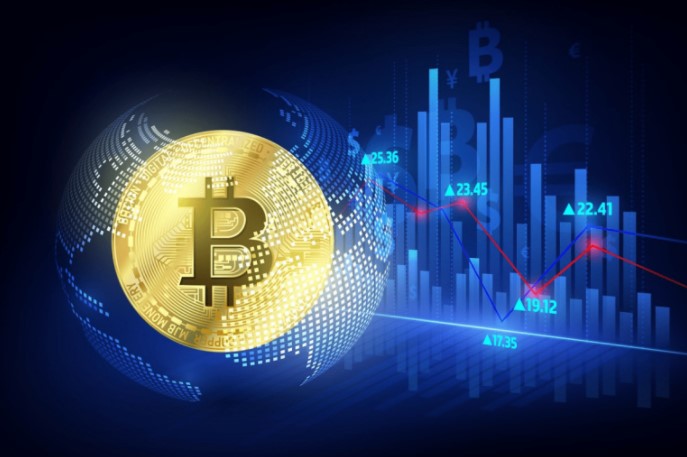 Bitcoin bull Anthony Pompliano makes important predictions. Anthony Pompliano says that higher interest rates in 2022 may have a different effect on the BTC price than many analysts initially assumed. As Kriptokoin.com, we have compiled the details for you, let’s examine the subject together…

Anthony Pompliano: Bitcoin and 10-year US Treasury bills could be related!

Anthony Pompliano, co-founder of Morgan Creek Digital, told CNBC in a new interview that BTC could potentially be linked to an unexpected indicator. Anthony Pompliano adds the following to his explanations on the subject:

Something else I’m seeing right now and I don’t think we have enough data yet. But over the past few weeks, I’ve seen several analysts watch the relationship of Bitcoin price and 10-year US Treasury bonds.

Investors track the yield on 10-year Treasury bonds to gauge investor sentiment and risk appetite. Increasing returns indicate market confidence as investors choose higher-risk assets with higher returns. On the other hand, falling yields suggest the market is cautious as investors flee to the Treasury to protect their capital.

Anthony Pompliano: This scenario from the FED could blow Bitcoin…

Federal Reserve officials recently said they plan to reduce their asset purchases and raise interest rates next year to fight inflation. Pompliano states that such a policy may be optimistic for Bitcoin if the correlation between 10-year Treasury bond yields and Bitcoin continues. Anthony Pompliano adds the following to his explanations on the subject:

So you might be thinking now that we should see the riskiest assets actually being sold as interest rates rise, right? If you go back to the 1999 Dot Com bubble, many would point out that interest rates were the key factor in bursting the bubble. But if Bitcoin really trades with the (10-year Treasury yield), we still need more data… If that’s true, then, wildly, interest rate increases could be optimistic for Bitcoin.

Expert: One of the things I’ve seen is that the 18-month period can be extended…

Pompliano states that some of his predictions in the past have not come true. In 2019, the expert predicted that Bitcoin would reach $100,000 by the end of 2021 and this did not happen. Anthony Pompliano adds the following to his explanations on the subject:

One of the things I’ve seen is that the 18-month period could be extended… We may be seeing longer bull markets than the 18-month bull markets we’ve seen before. Time will show us. In retrospect it would have been 20/20. But I think this is something worth looking into.

Popular Analyst: Institutional Money and Whales Are Buying This Altcoin!