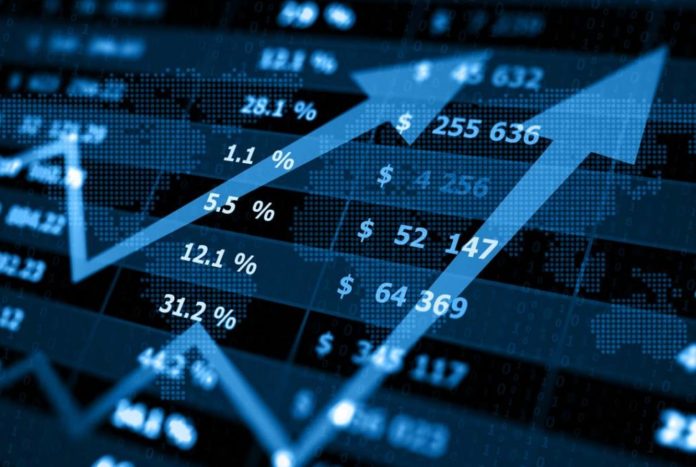 Emphasizing that his thoughts should not be perceived as an investment recommendation, Pompliano stated that the price of almost every asset will increase significantly in the next 18-24 months, and that it is not necessary to be a scientist to be aware of this. “Despite purchasing the same assets, these decreases in price are attractive opportunities to increase your returns, as long as you believe that the United States will not fail and certain assets will not go to zero,” the fund manager said. said.

Bitcoin: 11/10
Pompliano then rated assets that could be invested after the global crisis. He stated that the number one choice after the coronavirus outbreak was Bitcoin, with 11 points out of 10.

The fund manager argues that as the dollar depreciates, investors will seek deflationary assets to avoid inflation risk, and Bitcoin and gold will benefit. Pointing to the block reward halving in Bitcoin, Pompliano said, “There is a positive demand shock almost at the same time as a negative supply shock. This will be rocket fuel for decentralized digital money. ” He commented that he believed that Bitcoin would be between 20 thousand and 100 thousand dollars in the next two years.

Shares: 8/10
Pompliano’s second best investment choice is stocks. Giving 8 points out of 10 for stocks, Pompliano claims that recovery will be different for sectors directly affected by the new coronavirus. “The big risk here is the possibility of these companies going bankrupt because most of their income has evaporated. I don’t believe this will happen. Rather, we are more likely to see significant consolidation in sectors supported by state aid to prevent the destruction of all of their industries. ” used expressions. At this point, Pompliano pointed to the airline, hotel and food industries.

See Also
Anthony Pompliano: They did it in 2008 and they will do it again

Oil: 5/10
As for Petrol, Pompliano gave 5 points out of 10 and underlined that the commodity was very risky. Pointing out to developments such as the electric vehicle industry as well as the geopolitical complexity that will reduce oil dependence, Pompliano wrote that this continues to be a magic threat in the long run.

Gold: 3/10
Assessing gold, the fund manager surprisingly gave this asset 3 out of 10. Pompliano thinks gold is not as attractive as other deals on the market. Pointing out that the gold has dropped slightly from $ 1700 to $ 1500 recently, Pompliano stated that this ‘value store’ asset gained the trust of investors because it was relatively stable over time, but this volatility deficiency was great in bad times but a bad situation in good times. Believing that the ounce gold price can easily exceed 2000 dollars, Pompliano announced that they do not expect it to exceed $ 2500 in the next 24 months.

Disclaimer: What is written here is not an investment recommendation, but the author’s own opinion. Cryptocurrency investments are high-risk investments. If you do not have enough experience and knowledge, it is recommended to seek help from a consultant. Every investment decision is under the responsibility of the individual. Somag News and the author of this content cannot be held responsible for personal investment decisions.