Home News Anthony Pompliano: They did it in 2008 and they will do it... 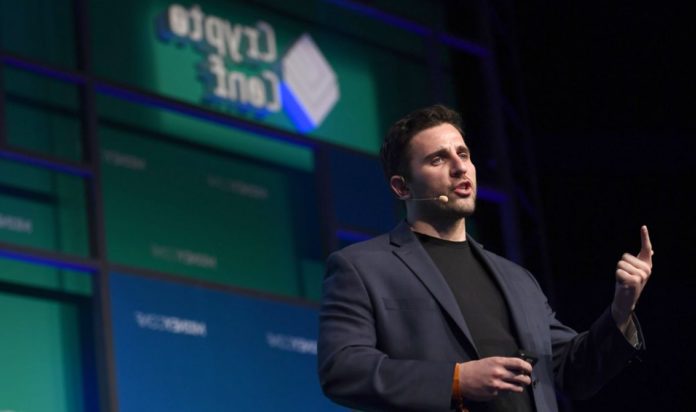 Anthony Pompliano, co-founder of crypto investment company Morgan Creek Digital, said he bought Bitcoin in the recent decline and remains optimistic about the future of leading crypto money. Suggesting that Bitcoin will become incredibly attractive very quickly for many people, Pompliano claimed that investors will run to Bitcoin with gold as a result of monetary incentives, interest cuts and many other things.

Anthony Pompliano, co-founder of cryptocurrency investment company Morgan Creek Digital, continues to be optimistic about the future of leading cryptocurrency, despite historical drops and volatility in Bitcoin’s price. Also, Pompliano said it had bought more Bitcoins in the last decline.

Pompliano, one of the influential names of the crypto community, stated that there is incredible pressure in the Bitcoin market but nothing has changed in the network. Emphasizing that the network continues to work completely stable, Pompliano continued in his words: “Of course we are optimistic. As I said earlier this week, I bought more Bitcoins. We bought more Bitcoins in Morgan Creek. ” He spoke in the form.

“They did it in 2008 and they will do it again”
Stating that the latest developments in the macroeconomic scene are sure that it is rocket fuel for Bitcoin, Pompliano said, “The more we see the price of Bitcoin and other assets are falling, the more Fed and the others will be engaged and create monetary incentives.” said. Claiming that investors will eventually rush to gold and Bitcoin at the end, they said, “They did this in 2008 and now they will do it again.” used the expression.

According to Pompliano, Bitcoin has a distinct advantage over gold due to the block prize split. Facebook’s ex-product manager said, “You will see interest cuts, monetary expansion and then Bitcoin half. Everything will happen almost at the same time. And I think Bitcoin will be incredibly attractive very quickly for many people. ” claimed.