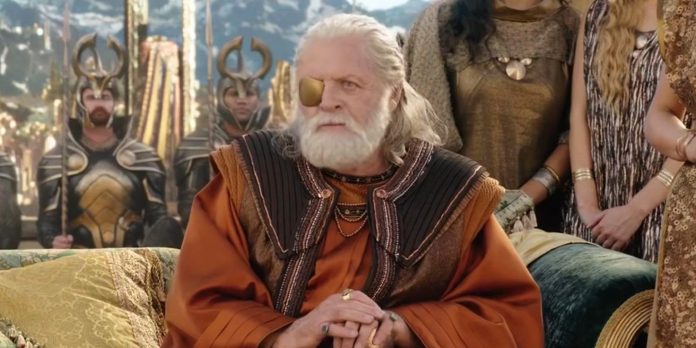 Two-time Oscar winner Sir Anthony Hopkins has joined the upcoming Netflix film Rebel Moon. The sci-fi epic is directed by Zack Snyder as part of his first partnership with a streaming service, which also includes films such as Army of the Dead. The story is based on Snyder’s own script, which he co-wrote with Shay Hutten and Kurt Johnstad, drawing inspiration from the works of Akira Kurosawa and the Star Wars films. Initially, Snyder presented this idea as a Star Wars movie, but this faded into the background due to his mature worldview. Filming of Rebel Moon began in April, and production is expected to last until November this year.

Although the plot details of “Rebel Moon” are largely vague, it is said that the film focuses on a woman named Cora (Sofia Boutella) from a peaceful colony far away in the galaxy, who is sent to look for warriors on other planets to save her own. from destruction by the fascist monarch Balizarius (Ed Skrein). As previously announced, the cast of Rebel Moon includes Boutella, Skrein, Charlie Hunnam, Ray Fisher, Djimon Hounsou, Duna Bae, Staz Nair, Alfonso Herrera, Jena Malone, Stuart Martin, Cary Elvis and Corey Stoll, as well as others.

And now another celebrity is joining a refreshingly diverse ensemble. A new Deadline report confirms that Rebel Moon has added Hopkins to its lineup. Hopkins, as follows from the message, will voice an atomized JC1435 combat robot named Jimmy. The character is incredibly intelligent and loyal to the murdered king, whom he once defended. It is not immediately clear who we are talking about.

Divided into two parts, Snyder hopes to build a profitable universe out of Rebel Moon and turn the project into a coveted intellectual property. At the moment, first-look images, stylized characters and vehicles, and concept art teased a pleasantly dark, harsh intergalactic story. Snyder recently offered a sneak peek at the mysterious alien Rebel Moon, and the character looked absolutely terrifying in the 10-second clip.

Now it will be interesting to see how Snyder is working on creating an intelligent humanoid robot for Hopkins. Given his acting background and the overall visual quality of Rebel Moon, one can be sure that Jimmy’s design will be first-class. Snyder is known to appeal to the dark, trendy paradigms of his characters and VFX, so it will be interesting to see which combat robots from popular media will inspire Jimmy. The robots from “First Player Get Ready” and “Pacific Rim” seem to fit Snyder’s style, but to know exactly what Hopkins’ character will eventually look like, viewers need to follow the news and wait for new news from Snyder.