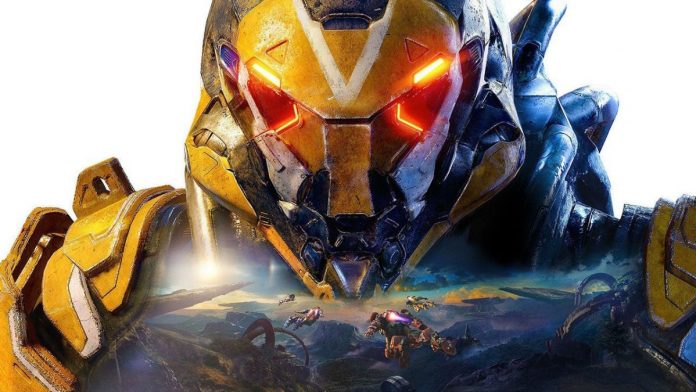 After nearly ten years in the studio and the cancellation of the NEXT version of Anthem, veteran Jonathan Warner is leaving the studio for new projects.

After months of knowing practically nothing about version 2.0 of Anthem, Bioware’s once-promising looter shooter, it was finally canceled. How could it be otherwise, this cancellation has had consequences, and for the moment, and after almost a decade, the game’s director, Jonathan Warner, is leaving the veteran studio.

“Today is my last day at BioWare, I’m going to do new things. BioWare has been the home of my grateful heart for almost 10 years and I want to wish it all the best,” Warner said on Twitter. “Dragon Age, Mass Effect, and Star Wars: The Old Republic are in good hands, and I can’t wait to play them from this side of the screen.”

However, Warner does not specify if his next projects will be founding his new studio or will be in an existing one.

So, today is my last day at BioWare, I’m moving on to do new things.
BioWare has been home to my grateful heart for nearly 10 years and I want to wish them all the best. DA ME and SWTOR are in good hands and I can’t wait to play from this side of the screen. #ThankYou #BioWare pic.twitter.com/g5zp7hkSV5

The future of Bioware, on already known franchises

After venturing into a new IP such as Anthem, Bioware will finally lay the foundations of its future in franchises in which they feel comfortable and of their own creation such as Mass Effect and Dragon Age. This spring we will enjoy Mass Effect: Legendary Edition, a remastered edition of the original trilogy, with more than improved graphics, as it will have its multiple downloadable content, but little playable news, staying true to its original style.

Meanwhile, Dragon Age will also have a new installment in the coming years, of which at the moment we only know that it will be set in Tevinter, although from time to time Bioware drops new information, such as a concept art that we could see just a few days ago.

5 K-Pop Idols Who Train for a Very Long Time