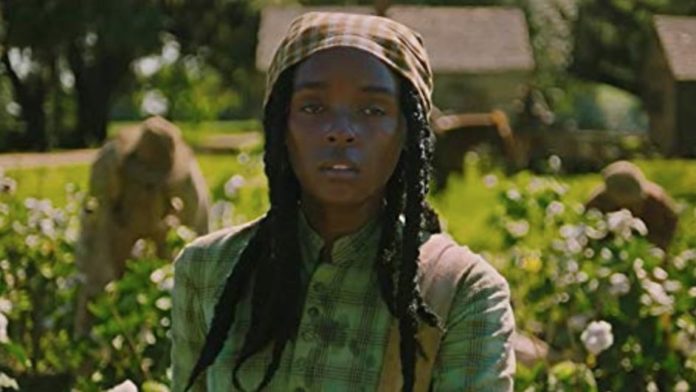 In 1979, he released the trailer of the horror movie Antebellum, which included the elements from the famous science fiction novel Kindred, in which the author Veronica will try to solve a mystery in the 1800s.

The trailer of the horror movie Antebellum, which combines horror elements with the 1800s slavery, which was written by Gerard Bush and Christopher Renz and produced by Sean McKittrick, has been released.

Antebellum draws attention with its extraordinary similarity to Kindred (translated close to Turkish) written by science fiction writer Octavia E. Butler in 1979. Dana, who wanted to be a writer in Kindred, found herself in the slave society of the 1800s after a heavy nausea and dizziness.

Similar to Kindred in Antebellum, successful writer Veronica Hentley, who lives today, is kidnapped and fainted in the car she is put in. When Veronica wakes up, she finds herself working in a field in the 1800s, in completely different clothes.

Veronica, who suddenly finds herself a slave, struggles to figure out why she is in this reality. Throughout the movie, besides Veronica trying to solve this mystery, we take a look at the times when slavery existed.