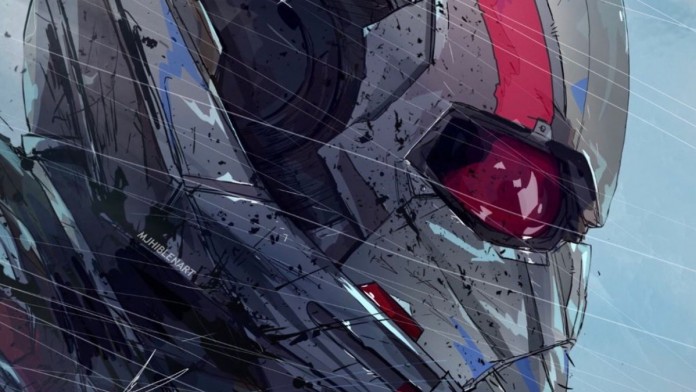 Ant-Man: Director Peyton Reed Celebrates the End of Principal Photography on New Marvel Studios Movie With New Ant-Man Art; premiere in 2023. Ant-Man and the Wasp Quantumania, the third part of Marvel Studios’ Ant-Man saga as part of the UCM, has already finished filming; This has been announced by its director Peyton Reed, celebrating the news through his social networks by sharing unpublished Ant-Man and the Wasp art by illustrator Mark James Hiblin.

Ant-Man returns to theaters in July 2023

Of course, beyond the news and this unpublished art of two of his main protagonists, nothing else is known about a film in which Kang is expected to reappear after his presentation in the Disney + series Loki. Let us remember that the filming of Ant-Man and the Wasp Quantumania began last July, with a total duration of just over four months; Of course, as it usually happens, it is likely that in a few months and as the montage of it progresses, the recordings will be resumed to complete additional photography.

Principal photography on ANT-MAN AND THE WASP: QUANTUMANIA is now complete! Can’t wait to show you all what we’ve been up to…

And it is that absolutely nothing has been leaked from this new MCU movie, thanks in part to the indoor filming taking advantage of The Volume technology already seen in The Mandalorian series. As we say, Kang will be the main villain of the film, again, played by actor Jonathan Majors, probably already in his final form much closer to the comics. A small role was also recently confirmed for popular actor Bill Murray.

Ant-Man and the Wasp Quantumania will feature the main interpreters of the previous installments such as Paul Rudd as Ant-Man / Scott Lang and Evangeline Lilly as Wasp / Hope, in addition to the return of Michael Douglas and Michelle Pfeiffer; young actress Kathryn Newton will make her debut in the role of Stature. The film, the most ambitious in the Ant-Man franchise so far, is scheduled to hit theaters on July 28, 2023.