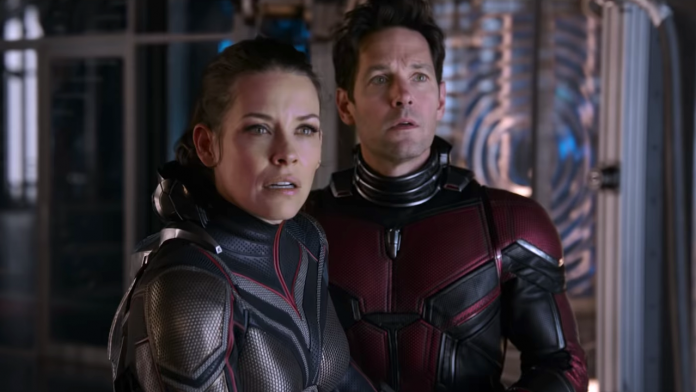 “Ant-Man and the Wasp: Quantum Mania” may become the official third part of the series, but its director promised a “hard left turn” from what fans are used to.

Speaking to Entertainment Weekly, Peyton Reed said that while the third Ant-Man movie continues the story of its main characters Scott Lang and Hope Van Dyne, the appearance of one of Marvel’s big villains significantly changes the dynamic.

“We were thrilled to be able to make the third Ant-Man movie and the trilogy, and we knew if we were going to do it, we’d like to do some things differently,” Reed said. “We really wanted to take a sharp left turn and make a movie that would be even more epic, but at the same time develop the story of this family dynamic and everything that happens between Scott, Hope and Cassie.”

Kang the Conqueror is likely to become the next Thanos-level villain that the heroes of the Marvel cinematic universe will face throughout the recently announced Multiverse saga, which culminates in the films “Avengers: Kang Dynasty” and “Avengers: Secret Wars”.

We’ve already (sort of) seen the character that Jonathan Majors plays as the One Who Stays in Loki, but there are several versions of Kang in time and space, so it’s not the Kang that will be in Ant-Man and, interestingly, it’s not necessarily the Kang that we’ll see at the conclusion of the saga about the multiverse.

The phrase “getting smaller too” mentioned by Reed refers to the more intimate family dynamics that “Ant-Man and the Wasp: Quantum Mania” also explores. “Cassie is now 18 years old, and maybe Scott doesn’t quite understand how to treat her as an adult, because he lost those five years because of the events of the Finale,” he said.

Actress Cassie Catherine Newton added to this, saying, “Cassie is different. We saw her five years later. She hasn’t seen her father for a long time. She’s a little more mature. She doesn’t know a lot, She’s the same as me, she spoils something all the time, she loves her father, she loves, she doesn’t admit it, but she does, and I think that’s the point, and I hope people can feel it.”

Along with many other Marvel announcements made during Comic-Con in San Diego, the company unveiled a new poster for the third film, in which the main characters are Ant—Man and Wasp, as well as Kang in the background and Cassie as the new hero of Growth.

This is Minabo, The Surprising Social Simulator From Devilish Games