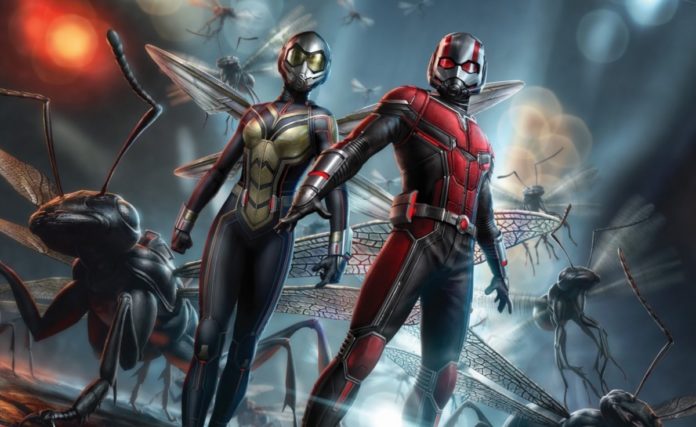 Although Marvel films contain comedy elements, there are only a few comedy-focused films as much as the Ant-Man series. Allegedly, Marvel reached an agreement with the new screenwriter for Ant-Man 3.

Ant-Man 3 will continue with Rick and Morty screenwriter
Many films planned to be released this year could not meet the audience due to the corona virus. Marvel continues to make minor changes to the program it created. For this reason, it is not entirely clear when new movies, including Ant-Man 3, will be released.

According to a HollyWood reporter, the company contacted Jeff Loveness, the author of Rick and Morty, published on Cartoon Network for the new Ant-Man movie. In the past, experienced screenwriter, who has been involved in productions such as Jimmy Kimmel Live, Onion News Network, The Oscars and Miracle Workers, wrote the book Groot in 2016.

The director Peyton Reed will accompany Loveness, who is familiar with the Marvel universe with his Groot book. He crossed paths with the screenwriter Ant-Man 3 Rick and Morty, starring Paul Rudd and Evangeline Lilly.

The new date of the movie, which is planned to be released in 2022 before the Corona virus, is not yet clear. Due to other Marvel films, the new Ant-Man movie is expected to be a little late into the vision.

Cate Blanchett Can Play the Character of Lilith in Borderlands Movie

Cyberpunk 2077 will not allow the use of two weapons

Zoom to Get Consultancy from Security Leaders of Giant Companies After...

How to calculate the age of your cat?