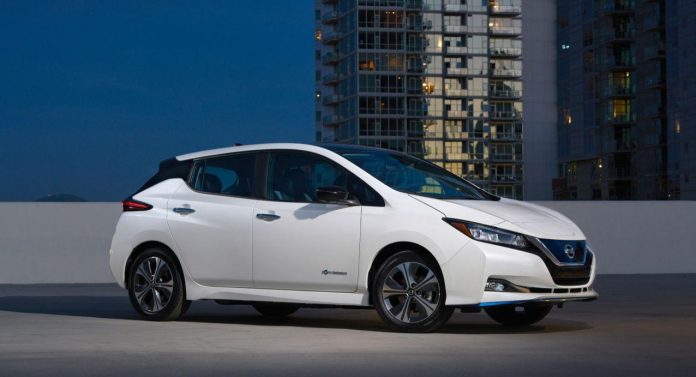 Nissan released a statement denying allegations that tech giant Apple is working with the firm on the autonomous vehicle project that has been the subject of long rumors. On the other hand, for Apple Car, the company has been discussing a potential partnership with the Japanese automaker in recent months, according to The Financial Times.

Speaking to Reuters on the issue of autonomous vehicles, a Nissan spokesperson said, “We are not meeting with Apple. However, we will always be open to exploring collaborations and partnerships to accelerate industry transformation, ”he said. On the other hand, The Financial Times newspaper put forward the opposite claim. The newspaper stated that the iPhone manufacturer company met with Nissan to brand its electric vehicles, but the contact was short.

Stating that the talks could not progress to senior management levels, the newspaper pointed out that the breaking point between the two companies was Apple’s demand for Nissan to produce cars with its own logo. Nissan COO Ashwani Gupta said in a statement that there is no way to change the way they make cars, noting that the talks did not take place. “Nissan will continue as an automotive manufacturer in design, development and manufacturing,” Gupta said.

Recent speculation about Nissan came after Hyundai said it had no talks with Apple about the project. Hyundai has been at the center of the partnership rumors recently. Because the Korean automaker issued a statement saying that it was in talks with Apple, and then quickly withdrew it.

Finally, analyst Ming-chi Kuo expressed his view that the first Apple car will be built on Hyundai’s E-GMP platform and will hit the road in 2025 at the earliest. 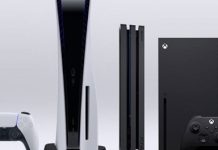 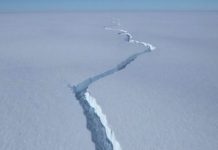 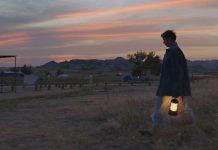