Home Tech Another TikTok Ban From the U.S. Public Institutions Has Come 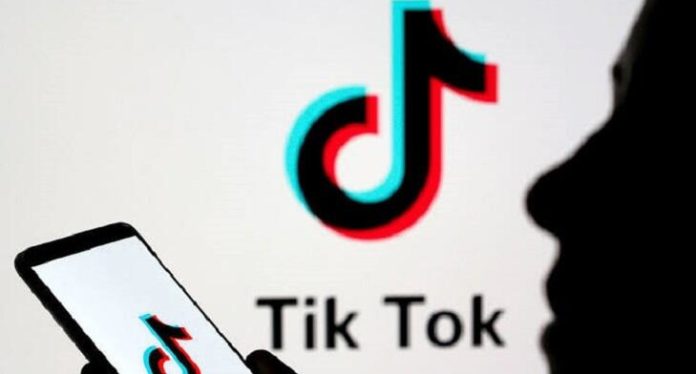 The Transport Security Administration, affiliated with the U.S. Department of Homeland Security, has forbidden its employees from using TikTok, a Chinese video sharing application. The reason behind this decision is said to be the letter written by a US senator.

With the access of the Internet to a wider audience, the number of people using social media applications is increasing. TikTok, one of these applications, has managed to reach millions of users, especially with the momentum it has caught in 2019. Of course, the rapid rise of the application brought some problems with it.

According to the news of CBS, the US Transport Security Administration (TSA) banned the use of TikTok, a video sharing application belonging to China, with an announcement made last Sunday. This ban order came after a letter from Senator Chuck Schumer to TSA executives. Following this letter written on Saturday, TSA banned its employees from using the application in a short time.

TikTok is not banned from the US government agencies for the first time:
Speaking about security concerns in a letter to TSA director David Pekoske, the senator also touched upon the United States Department of Homeland’s attitude towards this practice. For those who do not know, the Ministry of Internal Security, to which TSA is affiliated, banned the use of TikTok on devices issued by the state as a result of a decision taken last month.

TikTok, which was banned one by one from US institutions and organizations, was also banned for soldiers serving in the country’s army in the past months. To summarize the situation briefly, the US Navy launched an investigation on November 21st, saying that TikTok had put military information and practices at risk, and it was expected in the subsequent period and it was forbidden to install the TikTok application on smartphones provided by the state.

ByteDance, the owner of TikTok, who could not reconcile with the United States, even explained that the company plans to work with a US CEO in Washington for the US market to address the security concerns. According to the latest reports, the company is said to be still behind this decision and will take it when it finds a suitable person.

Elon Musk says he tried to sell Tesla to Apple