Home Crypto Another Success From The Popular Joke Currency! 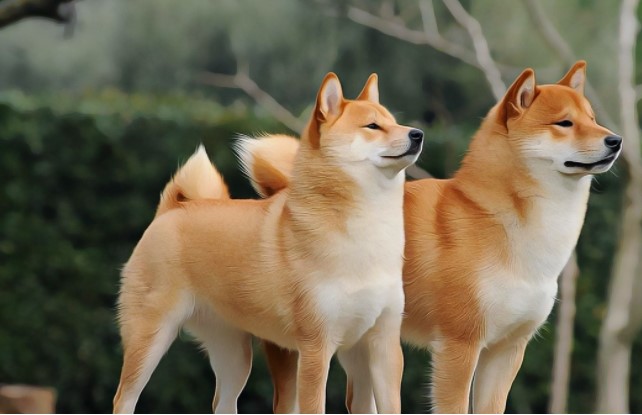 While 2021 will be a good year for the cryptocurrency market, the popular joke currency Shiba Inu (SHIB) undoubtedly achieved great success in 2021. So much so that today a new one has been added to these achievements.

According to CoinMarketCap, the Shiba Inu has recorded over 188 million views in the last 12 months; That’s equivalent to about 43 million more views than Bitcoin’s 145 million this year.

Dogecoin, on the other hand, ranked third among the most viewed cryptocurrencies with 107 million views in 2021, followed by Cardano and Ethereum with 86 million views and 81 million views, respectively.

On the other hand, another interesting event is that although the popular prank currency was launched only 15 months ago, it may have risen to the 13th largest cryptocurrency in the world by market value during this time.

In October, SHIB rose more than 133% over a four-day period to hit an all-time high of $0.000088. This incredible bull run brought the total market value of the popular prank currency to over $41.5 billion. With these increases in the Shiba Inu, it took its place among the top 10 crypto assets with a market capitalization exceeding the popular joke currency Dogecoin.

Despite all the success the cryptocurrency has had over the past year, the Shiba Inu remains popular with investors and crypto assets alike.

Meanwhile, data collected by leading information firm Global Data showed that social media conversations about SHIB have increased by 16,000% this year, giving memecoin the largest growth rate compared to any other top 10 cryptocurrencies.

This Altcoin Rises With One News: So What Next?

While Institutional Investors Buy These Altcoins, They Are Selling Them!