Home Tech Another Smartphone Manufacturer Is Entering The Notebook Market! 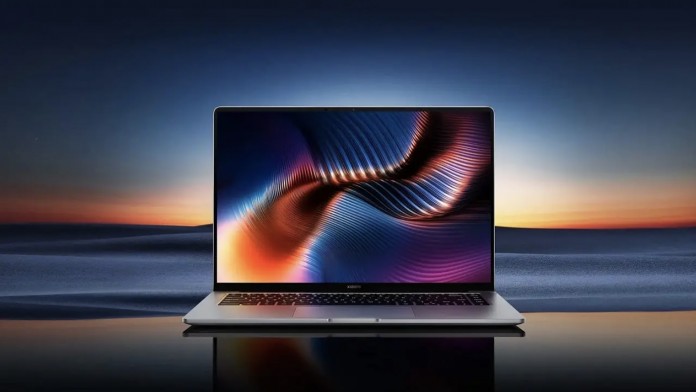 POCO is preparing to enter the Notebook sector by breaking new ground.

Smartphone manufacturers continue to grow by making new breakthroughs every day. As it is known, many companies that currently produce phones have entered the wearable technology and notebook market. For example, manufacturers such as Xiaomi, Realme, Huawei compete in both the phone, tablet and Notebook markets.

Now, a new one is added to the above companies. Operating under the umbrella of Xiaomi, POCO is preparing to enter the Notebook market by breaking new ground.

Xiaomi and Redmi already have laptops on the market. The source, who previously reported that Redmi will enter this market, reported that now POCO will be added to the family. According to the website 91Mobile, POCO, which has been successful in the mobile market, has now rolled up its sleeves to enter the Notebook market.

Just like other manufacturers, POCO will now develop its own Notebooks and compete in this market. It was on the agenda for a long time that the company would make a breakthrough in such areas. In fact, in a report, POCO’s in 2022; It was also revealed that TWS will launch headphones, smart watches and other wearables.

Now, the newly obtained BIS certificate has once again shown that POCO will produce laptops. Let’s see what kind of product the company will come up with and at what time? Let’s wait and see.

So what do you think about the POCO brand? Will the company be able to achieve success in the Notebook market? Let’s discuss in the comments…