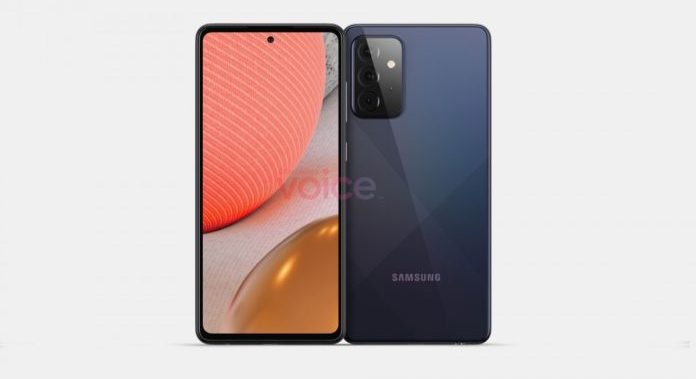 No official information has yet been released from Samsung for the Galaxy A72 4G. However, thanks to Geekbench’s benchmark test, it was possible to get an idea of ​​the important features of the device. Accordingly, at the heart of the smartphone is the Qualcomm Snapdragon 720G processor. This processor is accompanied by 8 GB of RAM. It is also seen here that the Galaxy A72 4G will come out of the box with Android 11.

Leaks about the 5G version of the Galaxy A72 have also been going on for a while. The images leaked on the internet showed the 6.7-inch camera perforated screen. It is stated that the fingerprint scanner of the phone is also placed inside this screen.

Although the specifications of the Samsung Galaxy A72 4G and 5G are not yet fully revealed, there are also leaks regarding the price of the 4G version. The 128 GB version of the smartphone is said to be sold for 449 euros and the 256 GB version for 509 euros.

See Also
One more confirmation for Samsung Galaxy A72 4G