Home Sport Another shock to Tottenham! 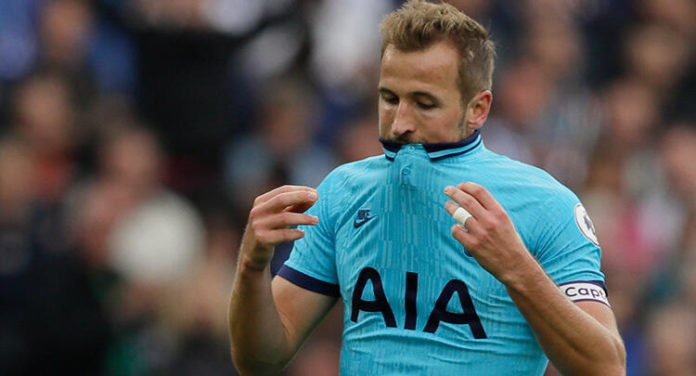 In the opening match of the 8th week in the Premier League, Tottenham lost 3-0 to Brighton & Hove Albion where he was a guest.

Tottenham was the guest of Brighton & Hove Albion in the opening match of the 8th week of the Premier League. The host team, 3 Neal Maupay minutes and 32 minutes 19-year-old Aaron Connolly scored 2-0 ahead of the locker room.

Turkey’s 2020 European Football Championship (Euro 2020) qualifying Group H on Monday, October 14 encounter will be France’s National Team staff nominated to be called Tottenham goalkeeper Hugo Lloris, he left the injured game from the left arm in the position the first goal they eat. Lloris was replaced by Paulo Gazzaniga.