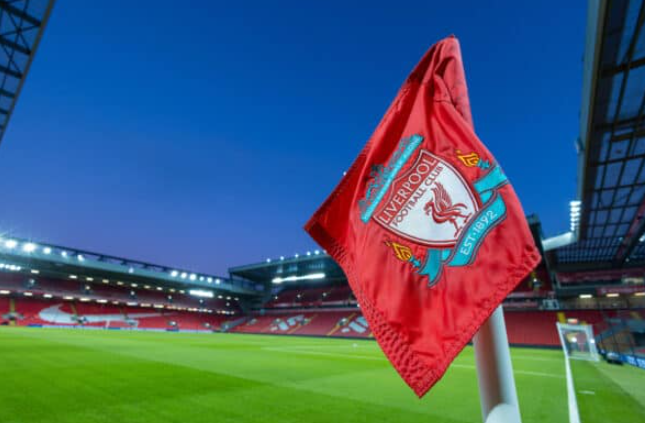 On the same day it was announced that Julian Ward was stepping down as Liverpool’s director of football at the end of the season, it is now reported that another key employee has resigned.

According to The Athletic, Ian Graham, the club’s director of research, will also leave the club in May.

David Ornstein, the same reporter who reported on Fenway Sports Group’s decision to put Liverpool up for sale, claims that Graham resigned in June.

Both he and Ward are now serving a notice period until May, which gives the club time to find a replacement.

In recent years, Graham has played a key role in recruiting and analyzing Liverpool players, working closely with Michael Edwards and Ward.

I’d be more concerned about Graham leaving Liverpool than Edwards, Ward or FSG. That’s a terrible sign and one that suggests the whole data-driven culture inside the club is fading.

Dr Ian Graham has been at the club 10 years and leads a six man team. He worked alongside Michael Edwards for a significant period and is very much in tune with the recruitment model. He could be next to leave.

Ian Graham has been instrumental in our analytical approach to player identification and assessment. Losing Ward and Graham so soon after losing Edwards is bad news. It'd be even worse if they're going to a rival. https://t.co/6HNz8RAQhn

The departure of Edwards at the end of last season, and now Ward and Graham, could mean that Liverpool’s data-driven recruitment model is coming to an end.

According to Paul Joyce of The Times, over the past 12 months Jurgen Klopp has begun to play an increasingly “hands-on” role in transfers.

It will be interesting to see how the club replaces two key employees who in past years preferred to be promoted from within.

Klopp is expected to be actively involved in the process of identifying and appointing replacements for Ward and Graham.

Paul Joyce of The Times adds that Liverpool “will now evaluate the best model to support football operations in the future.”

Having replaced Michael Edwards only in the summer, Ward’s resignation came as a big surprise during an increasingly uncertain period of time for Liverpool.

The owners of Fenway Sports Group are offering offers to the club, and Mike Gordon has stepped away from his role to focus on a possible sale.

Horizon Zero Dawn Gets Patched To Run At 60 fps on...

OnlyFans Entered The Stores With Its New Application OFTV