Home News Another sad news from The Witcher 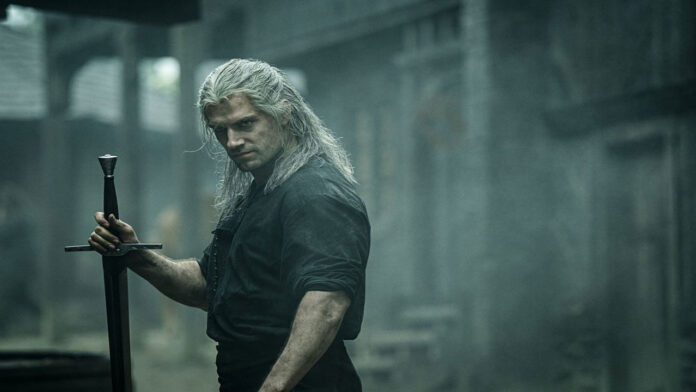 The 2nd season filming of The Witcher series, which started again after a break due to the pandemic, was stopped again due to an unfortunate accident. Henry Cavill, who we allegedly starred in the role of Rivian Geralt, was injured in his leg while rehearsing for the action scenes.

Henry Cavill, the lead of the Witcher series, is injured in the studio

The shooting of The Witcher, which was paused due to the Covid-19 pandemic, has now been suspended due to a troubling accident. According to The Sun newspaper, Henry Cavill, the lead actor of the Netflix series, after gaining acclaim for his role as Superman, was injured in his leg while he was training assault. It is estimated that the 37-year-old actor, who was reported to suffer from intense pain, was injured by an object hitting his leg. On the other hand, it is not yet clear whether the injury is a muscle injury. Because it is among the information that the player cannot walk properly.

The famous actress had a problem in the first season of the series that would put her career in danger. Cavill, who had problems because he wore the lenses that should be used for a role without the advice of the ophthalmologist and did not take them off for resting when necessary, was in danger of becoming blind.

On the other hand, the name of the famous actor was mentioned with another important project recently. Cavill stated that he wanted to play the role of James Bond, to be portrayed for the last time by Daniel Craig, saying “I would love to play Bond, it would be very exciting.” The actor, who had auditioned for this role in the past years, was turned down because he was overweight.

Do bachelorette parties stay friends after the show?