Home Tech Another ring to Oppo and Marvel cooperation 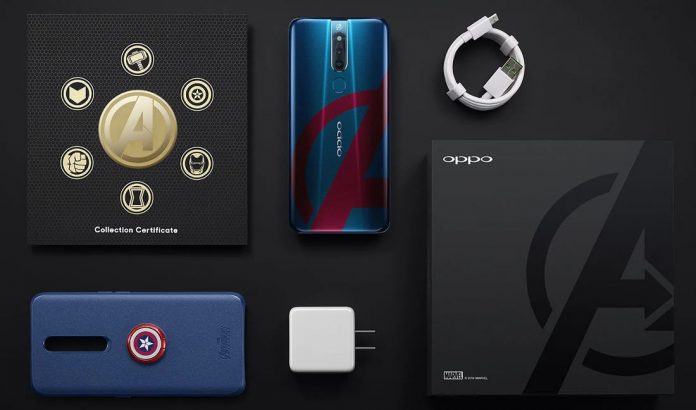 Oppo introduced a special version of the F11 called Avengers Edition two years ago. The Chinese manufacturer has added a new one to these special phones. This new phone, named Oppo Reno 5 Marvel Edition, will meet users in Indonesia and a few other countries.

The smartphone with the same features as the Reno 5 4G will be on the market on March 15th. 5.7 million rupees will be written on the price tag of the smartphone. However, not everyone will be able to buy the phone.

A special code is required to purchase the Oppo Reno 5 Marvel Edition. The way to get this code is by following some Instagram accounts, including Oppo Indonesia. It is worth noting that the number of codes to be distributed is limited.

The Oppo Reno 5 Marvel Edition will carry an Avengers logo on its back panel. There is the Marvel logo on the back of the protective cover that comes out of the box of the phone. The campaign for this special production phone will end as of March 31st.

AnTuTu: the most powerful Android phone has changed