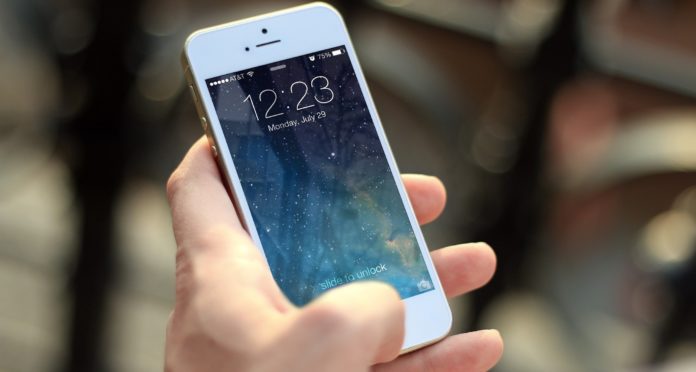 Apple recently acquired the Irish-based Dublin company Voysis, which is working on the subject to naturally process the language of its virtual assistant Siri. Voysis technology can provide more accurate search results by better understanding a person’s natural speech patterns. Apple confirmed the purchase. “We buy small technology companies from time to time. Usually, we do not discuss our goals or plans. ”

Siri will evolve with Voysis
Voysis Tech claimed that it could narrow product search results by processing retail related phrases such as “I need a new LED TV” and “My budget is $ 1,000.” Effective language processing allows it to interact more naturally with AI voice assistants.

The company’s solution is based on WaveNet technology, which was introduced by Google’s DeepMind program in 2016. WaveNet is a virtual assistant experience that mimics any human voice and makes speech more natural. It appears that Voysis has implemented this method to more accurately sample and translate human voice commands for artificial intelligence systems.

Although Siri has a natural fit, Apple’s plans for Voysis are not yet known. The technology giant has progressively improved Siri’s speech output since the assistant’s debut in 2011, but the program has taken a major leap forward with iOS 13. However, Siri is far from perfect. Voysis’s technology can go a long way to developing a more natural human-machine interface.