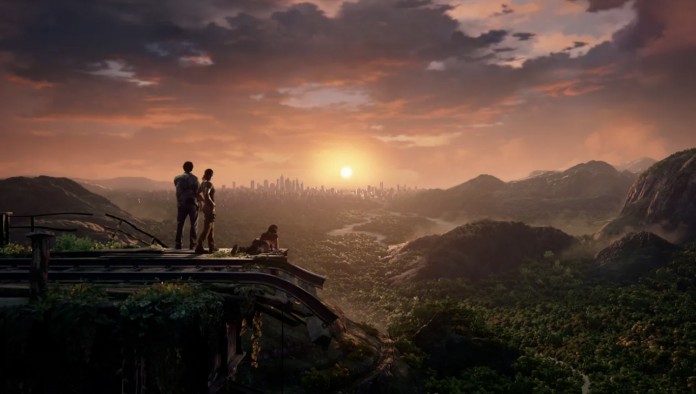 Sony has been bringing many PlayStation games to the PC platform lately. God of War was last listed on Steam.

PlayStation special games can be the kind that will make you buy a console. Especially the new God of War, Last of Us and Uncharted series are indispensable for PS4. Sony focuses on special games on the PlayStation side because these special games directly affect console sales. But Sony has started to bring console exclusive games to the PC platform in recent years.

The Uncharted: Legacy of Thieves Collection actually includes the Uncharted 4: A Thief’s End base game and the Lost Legacy DLC pack that followed it. In Uncharted 4: A Thief’s End, we delve into Nathan Drake’s final story. Nathan is on the hunt for a treasure with his brother, Samuel. In fact, Nathan ended all this treasury business and left it behind, but Sam says he’s in trouble and needs money. Nathan can’t refuse this offer and goes after the treasure to save his brother. 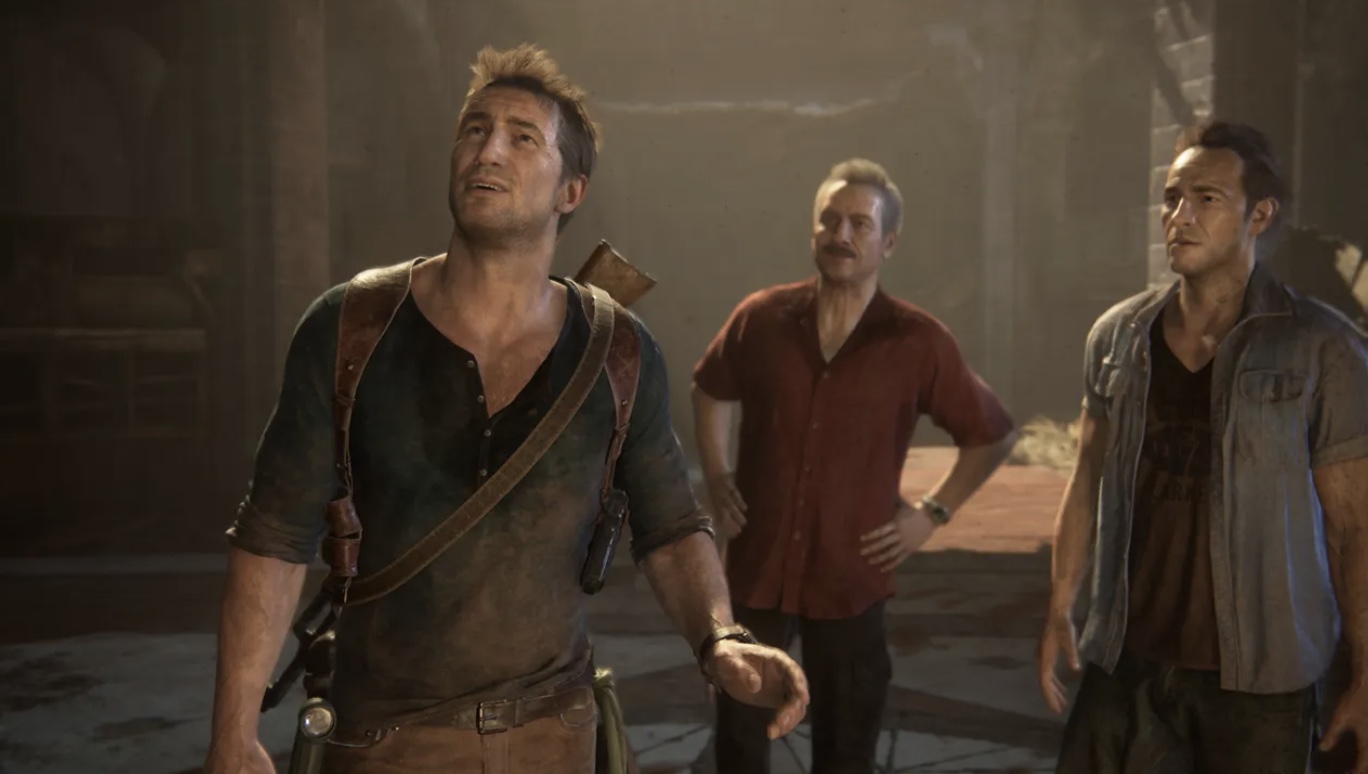 The Lost Legacy DLC pack focuses on the characters Chloe Frazer and Nadine Ross. In the main game of Uncharted 4, Nadine leads an army of characters and mercenaries battling against Nathan Drake. Both the main game and DLC are listed on Steam as a single package. The year 2022 is specified as the release date. It is not yet clear in which month the game will be released in 2022.

You can access the game’s Steam page from this link.

Lupin: 5 Sentences in French For You To Understand The 2nd...