Home Crypto Another Partnership From The Popular Joke Coin: The Fashion World Will Talk... 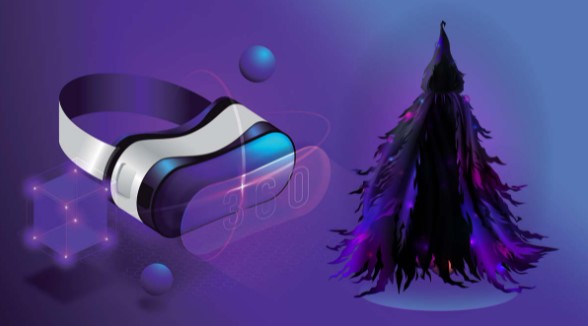 Shiba Inu’s (SHIB) chief executive Shytoshi Kusama announced that Shiba Inu will be partnering with famous designer giant John Richmond. Thus, Shiba Inu is also stepping into the world of fashion and adding a new one to the areas with which it has established partnerships outside the sector.

SHIB Now On The Podium

According to the partnership, Shiba Inu and John Richmond are expected to release 10,000 joint NFTs soon. It is also expected that the fashion presentations of NFTs will be held in Milan, Italy. Going further, it may also be possible to access the relevant NFT collection in many NFT market stores so that it can be accessed all over the world. In addition, fashion shows can be held in the metaverse universe with this partnership and SHIB can be mentioned more.

Crypto commentators argue that this partnership will break new ground in the fashion world and think that SHIB can be a part of fashion, especially with this partnership announcement published on the first day of Paris Fashion Week.

Adoption of SHIB with Partnerships

In addition, Adam Aron, CEO of movie giant AMC, states that their companies will accept payments with SHIB as of March 19. Users will be able to provide SHIB online payments with BitPay infrastructure on AMC’s mobile application and website. This shows that the world’s largest chain of movie theaters has also accepted the second largest meme token, the Shiba Inu.

The Shiba Inu is presenting itself in many industry and non-industry platforms and its adoption is increasing. Shiba Inu (SHIB), which is the most popular meme token after Dogecoin (DOGE), announced that it has also entered the metaverse and received full points from SHIB lovers. Also known as the Doge Killer, SHIB’s partnership with Welly Burger also plays a big role in SHIB’s adoption and changing the perspective on meme tokens. The crypto ecosystem thinks that the popularity of SHIB, which is one of the first to come to mind when it comes to meme tokens, will increase with this and similar partnerships and follows new developments.