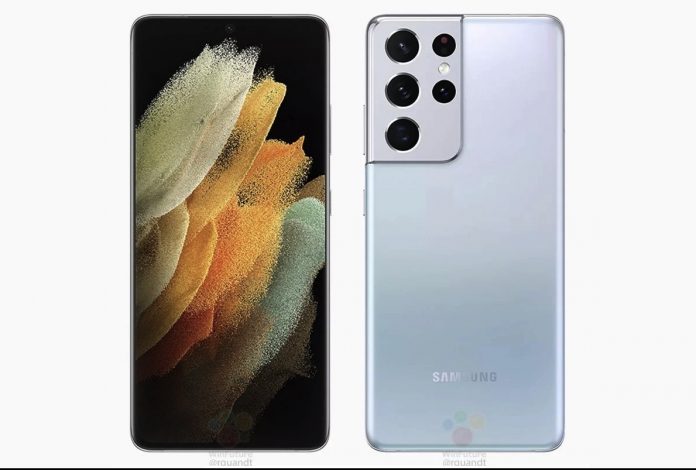 Samsung announced that the Galaxy S21 Ultra uses a new OLED display technology. According to the statements made, this new technology reduces the battery consumption by up to 16 percent while offering better performance. According to Samsung, this technology is a first in the market.

South Korean technology giant Samsung made a new statement about the new flagship Galaxy S21 Ultra, which it announced on January 14. With the statements made by the company, it was stated that this smartphone has a unique feature in the market.

According to the statements made by Samsung, a new generation OLED display technology is used on the screen of the Galaxy S21 Ultra. This technology is basically the same as OLED as we know it. However, Samsung, which increases the efficiency of the screen with some processes whose details have not been disclosed, states that the screen offers higher brightness while consuming less battery. Moreover, the savings level of the new generation OLED screen is not to be underestimated.

The Samsung Galaxy S21 is powered by an Exynos 2100 processor with 5G support. In particular, 5G technology increases battery usage. In addition, the fact that this device can offer a resolution of 1440 x 3200 pixels and a refresh rate of 120 Hz is another factor that increases battery consumption. However, Samsung seems to balance the battery consumption caused by these hardware with the new generation OLED.

What the new generation OLED screen of Samsung’s 2021 flagship phone can offer will be better understood by user tests. However, if you want to get to know this phone before you get it, our YouTube team has already prepared a video for you. If you want to access that video, you can use the link here.