Home News Another Netflix production postponed due to virus 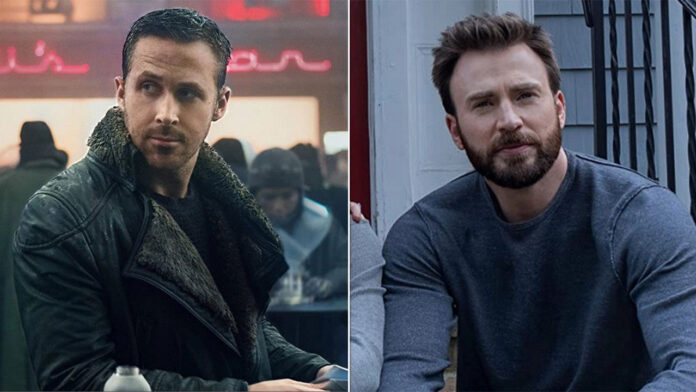 A new one was added to the hits that the coronavirus epidemic hit the cinema industry. It has been reported that The Gray Man movie, which is one of the highest budget projects of Netflix and started to shoot, has been postponed to a later date due to increasing cases.

The shooting of The Gray Man movie, which will star Chris Evans, Ryan Gosling, Ana De Armas, whom we know as Captain America, and featuring Wagner Moura, who recently played Pablo Escobar in Narcos, was postponed. The production, which was planned to begin shooting on January 18, was expected to be completed in the spring.

According to Screen Rant’s report, the film, which will have a delay of at least 2 weeks, cannot be given a clear date with the new shooting date. Because the number of cases has made a big jump in the state of California where the shootings will be made. It is necessary to say that Netflix played a big game for the production, which has a budget of 200 million dollars, and therefore, it wanted not to risk the business.

Directed by the Russo brothers we know from the Avengers series, the film will be about the experiences of Court Gentry, a former CIA agent nicknamed Gray Man. Ryan Gosling will play Gentry, while Chris Evans will play his former colleague, Lloyd Hansen. The production, which is expected to be in the style of James Bond movies, is mainly based on the 2009 edition of Mark Greaney’s book.

Overwatch 2 is real: First details and videos from BlizzCon