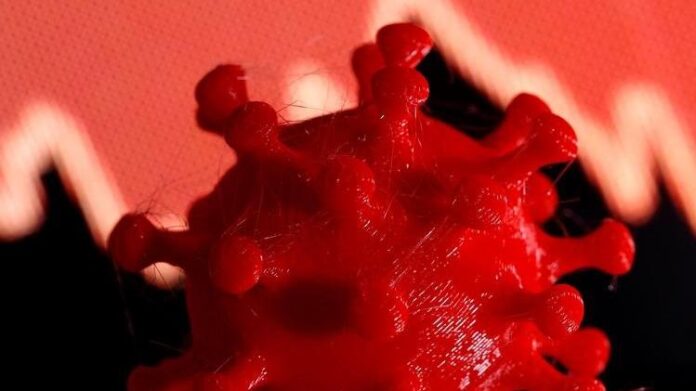 British Health Minister Matt Hancock announced that a new corona virus mutation was detected in South Africa, and this is even more worrying than the mutation detected in England. Hancock said the mutated virus was transmitted faster and mutated more.

British Health Minister Matt Hancock announced that after the new type of corona virus mutated in England, there was an alarming mutation that was detected in South Africa and transmitted faster, and it was determined that it also reached the UK.

At the press conference he held today, Hancock said that the species in South Africa is even more worrisome than the mutation detected in the UK, it is transmitted faster, has more mutations.

As a precaution against this, Hancock called for everyone who came to England from South Africa in the last two weeks to go into quarantine for two weeks and said that these people should not come into contact with anyone. After this development, travel restrictions were imposed on South Africa. Restrictions will be tightened in more regions from the weekend.

Last weekend announced that the UK also detected a new type of corona virus mutates, Christmas celebrations before the restrictions were increased, many countries, including Turkey banned travels from England.

The changed new type of virus was first detected in September, and in November, it was determined that nearly a quarter of the cases in London were linked to the new type of virus. This rate rose to two-thirds of cases in mid-December. Authorities warned that the new breed was spreading much faster.

SOUTH AFRICAN MUTATION HAS BEEN EXAMINED

Scientists in South Africa announced that, together with the World Health Organization (WHO), they examined a new mutated type of the corona virus, which led to a rapid increase in the number of cases in some parts of the country.

Known as 501.V2, this strain was detected by a group of scientists led by the Kwazulu-Natal Research Innovation and Sequencing Platform, shortly known as Kriso.

At a press conference on the issue, Mkhize said, “Scientists, clinical epidemiologists present findings that there is a change in appearance. Especially, they point out that the incidence of the disease is increasing in younger patients without chronic disease, ”he said.

No News From Jack Ma Since October 2020