Home Celebrity Another move for ‘immortality’ from Jeff Bezos! 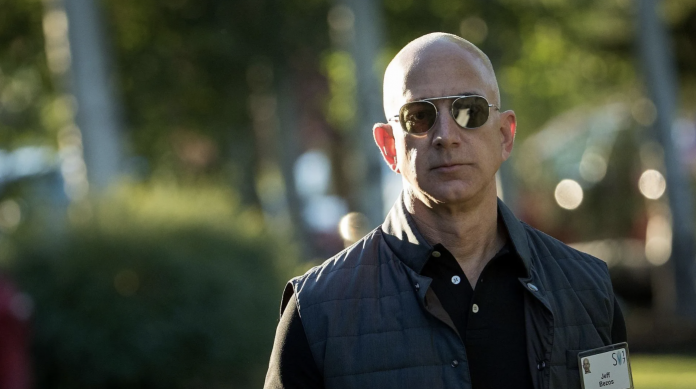 Jeff Bezos, now known as the richest person in the world, invested in Altos Labs for immortality research.

Jeff Bezos and Elon Musk, one of the most talked about names of recent years, continue to confuse people by constantly coming up with different topics.

As it is known, Elon Musk conducts space research with the SpaceX company and sends rockets to orbit. Bezos is competing with Blue Origin in this race. While there were extremely contentious days between the two, Jeff Bezos rolled up his sleeves to find immortality this time. The richest person in the world, Jeff Bezos, made another investment within the scope of research on immortality.

Bezos, the richest person in the world, has once again invested in an anti-aging biotech company to research how to rejuvenate people. The name of the company Jeff Bezos invested in is Altos Labs, which was founded earlier this year. 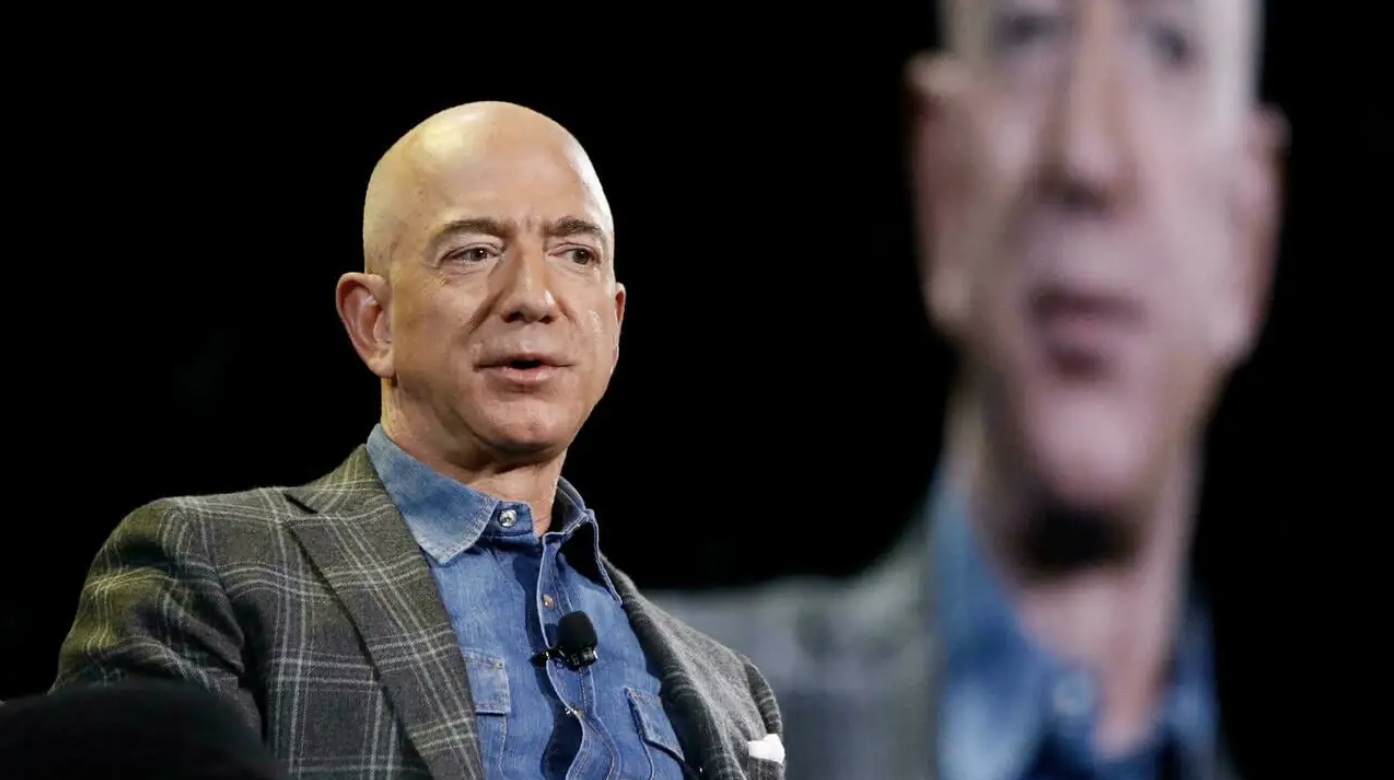 The US-based company Altos Labs is convicted of conducting research to discover immortality. As you know, Bezos is one of the investors of this venture and investing in Altos Labs is looking for ways to reach his goals faster.

According to the prominent information, Altos Lab; He’s working on a technology called “reprogramming,” which basically involves adding proteins to the cell, but also instructing the cell to return to a stem-cell-like state.

Altos Lab, which conducts researches as an anti-aging, currently continues its studies in the USA and the UK. However, the company in the coming days to expand the scope of research; The Gulf will establish and accelerate its work at multiple research institutes in San Diego, Cambridge, the United Kingdom and Japan.