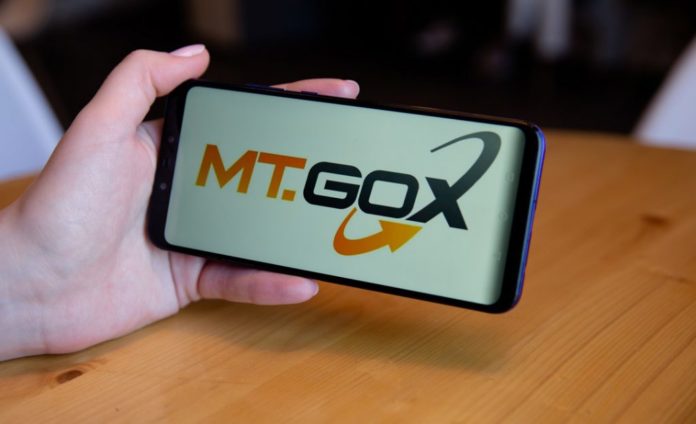 Another liquidation preparation on the sinking Bitcoin exchange Mt.Gox. The sinking crypto exchange Mt. Gox is planned to sell crypto assets other than Bitcoin and Bitcoin Cash.

The sinking crypto exchange Mt. Gox plans to sell crypto assets other than Bitcoin and Bitcoin Cash according to the payment schedule to previously prepared creditors.

Nobuaki Kobayashi, lawyer of the board of trustees, reached the creditors on Tuesday and provided information before the important meeting Wednesday. Thanks to this plan, a huge step will be taken for the waiting creditors since 2014. As you may remember, the stock market was sunk as a result of theft of 850 thousand Bitcoins.

According to the news in CoinDesk; creditors’ demands for nominal money, Bitcoin and Bitcoin Cash were accepted. So these people will be able to get the money they lost in their original form. BTCs and BCHs will be sent to application addresses that offer exchange or custody services. Meanwhile, all other assets such as cryptocurrencies other than BTC and BCH will be converted into cash as much as possible.

Crypto creditors are not at the top of the list in this case. The board of trustees stated that the interests of those who demand nominal money in the payment plan have priority.

In another statement, it was stated that the payment plan expects to be filed and approved in court, while BTC and BHC creditors can also claim their compensation if they wish.

In the payment plan, “As a result, sufficient money should be kept on the sidelines for creditors who demand BTC and BCH. Here, with the permission of the court, the delegation can sell all or part of the debtor company’s assets ”.

Kobayashi said in a statement that they have no plans to buy additional BTC or BCH. Therefore, BTC and BCHs that the company currently owns may not be sufficient for creditor payments.

As you may remember, last October, the Tokyo District Court issued an order to extend the deadline of the payment plan to March 31, 2020. If the plan is approved, the inheritance problem related to cryptocurrencies that has been captured by the trustee after the Bitcoin and Bitcoin Cash bifurcations will be solved.

Tens of thousands of Bitcoin and Bitcoin Cash were liquidated
In the first half of 2018, Kobayashi purged around 60,000 BTC and BCH cryptocurrencies after the crypto market bull market in 2017.

In June 2018, the Tokyo District Court filed a petition to turn the bankruptcy case into a civil rehabilitation process, allowing creditors to receive their money in the original form of cryptocurrencies, not in exchange for the bankruptcy.

THE MOVIE ON THE LIFE OF RIHANNA WILL COME TO AMAZON

JOHN TRAVOLTA AND OLIVIA NEWTON-JOHN RETURN TO GIVE DANNY AND SANDY...

What to do if your intimate photos were leaked