Home Tech Another lawsuit against Apple for its slowdown policy 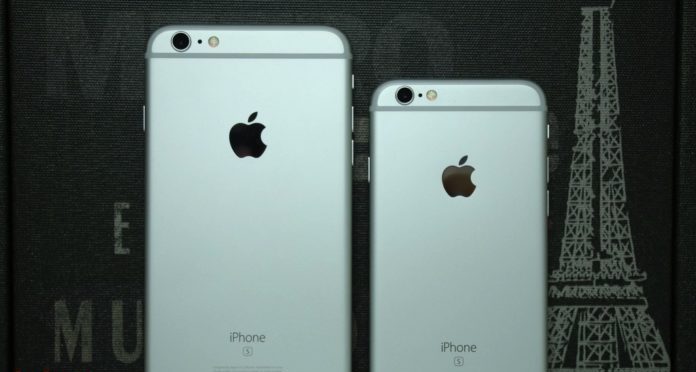 Apple has been sued once again for its practice of deliberately slowing down older iPhone models. The lawsuit in question was filed in Italy by a consumer rights group. A total of 60 million euros is being asked from Apple in the group case. Plaintiffs demand 60 euros per device to be paid to owners of iPhone 6, 6 Plus, 6S and 6S Plus sold in Italy between 2014 and 2020.

Behind the case are Euroconsumers struggling to protect consumer rights across the European Union and their foot in Italy, Altroconsumo. In the statement made by Euroconsumers, it was reminded that the average amount users pay for battery replacement is 60 Euros.

In the statement of Euroconsumers’ Els Bruggeman, the following statements are made: “When people buy an iPhone, they expect quality products that they can use for a long time. Unfortunately, this was not the case for the iPhone 6 series. Customers not only felt cheated, but also suffered financial loss. In addition, there is an environmental irresponsibility. ”

Euroconsumers previously pioneered similar cases in Belgium and Spain. The institution is preparing to open its fourth case on this issue in Portugal.

Apple has sent a statement to The Verge site regarding the latest lawsuit filed over the iPhone slowdown application. The statement said: “We have not and will never take any action that would reduce the lifespan of an Apple product or damage the user experience. Our aim is to produce products that our customers love. Being able to use iPhones as long as possible is also part of this goal. “

TikTok Surprised! What Happens On The Internet In 1 Minute?

Christmas Eve and tricks to extend your phone’s battery