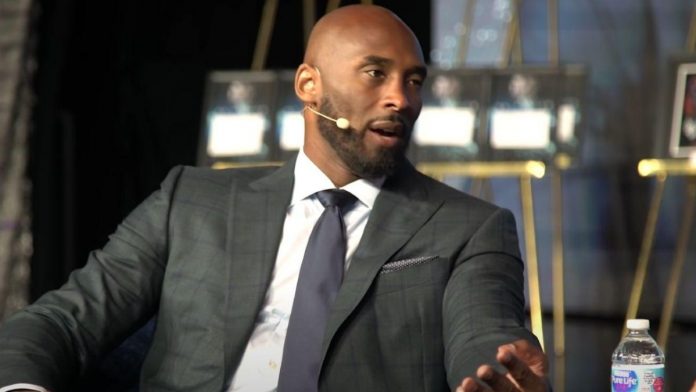 There have been several court battles related to the tragic death of NBA legend Kobe Bryant, his 13-year-old daughter Gianna and seven other people in a helicopter crash in 2020. The wife of the late athlete Vanessa Bryant filed a lawsuit against rescuers who allegedly took photos of the crash site and distributed them. In addition, another person who lost relatives as a result of a tragic accident is seeking legal restitution. Although these cases are still ongoing, it looks like another one has been settled.

The Los Angeles County Sheriff’s Department union has been suing Sheriff Alex Villanueva and 20 unidentified individuals in an attempt to prevent the publication of final internal affairs reports on the helicopter crash. According to Spectrum 1 News, two years after the lawsuit was filed, the organization made a decision on this issue. The group’s lawyers have recently filed a notice of a settlement agreement. If the trial had continued, a trial without a jury would have taken place on September 13.

In February 2020, the sheriff announced that he had instructed eight police officers to remove photos of the crash site from their devices after they allegedly took these pictures at the scene. The aforementioned internal investigation, however, was launched when it was discovered that the deputies had shared photos inside the department and reportedly in one public situation.

The LASD union’s petition mentions a press conference in May 2020 at which Alex Villaneva provided an update stating that they were “still finalizing the investigation.” He also noted that when the work is completed, the agency “will publish it with all the information that will answer all your questions.” Vilyaneva reportedly doubled down on the department’s intention to “make the entire investigation public so everyone can read it for themselves” during another press conference ten days later. After the recent settlement, officials have not publicly disclosed the terms.

Elsewhere, Vanessa Bryant continues a lawsuit against Los Angeles County. She filed the lawsuit in November 2021, although the proceedings were somewhat postponed due to the ongoing COVID-19 pandemic. Most recently, there was a minor setback on the plaintiff’s part, as Bryant’s legal team was scolded for presenting too much evidence during the pre-trial hearing. In addition, there was another important event related to her lawsuit.

Christopher Chester, whose wife and daughter, unfortunately, were killed in a plane crash, is also suing in connection with the photos. However, it has recently been established that his claim cannot be combined with Mrs. Bryant’s claim. In other words, Los Angeles County argued that Chester could not “ride Bryant.” The petition called it an “unusual case” because it is about such a “revered icon” as Kobe Bryant.

This level of recognition became apparent after the death of Kobe Bryant. Subsequently, stars such as Jimmy Fallon paid tribute to the anniversary of his death. And others have further cemented his legacy by buying Bryant-related memorabilia. Vanessa Bryant also sought to continue his legacy. She also paid tribute to Kobi on his birthday and shortly after his death told a sentimental story about a dress from the “Diary of Memory”.

The settlement of the LASD union lawsuit marks the closure of an important chapter after the death of the basketball legend. But with Vanessa Bryant and company. still looking for legitimate satisfaction, it seems that everything is still far from over.