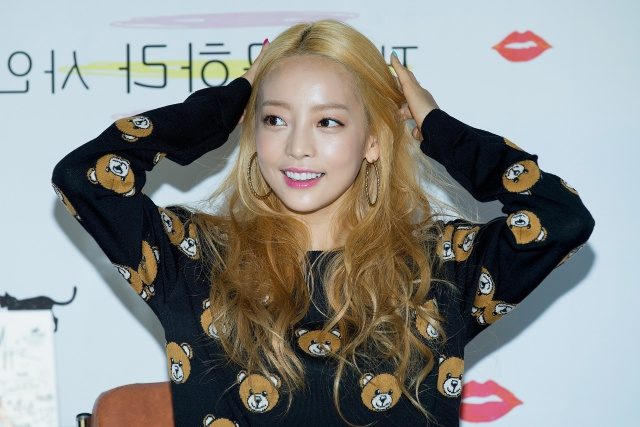 Goo’s death at age 28 occurred less than two months after Choi Jin-ri’s, or Sulli, another K-pop star and close friend of Goo. Experts say that both faced cyberbullying and sexual harassment of the public and the press throughout their careers, and that it was affecting their mental health.

Police say he is still investigating Goo’s death and found a “pessimistic note” in his home.

Once popular mainly in Asia, K-pop has crossed the borders of South Korea thanks to widely popular groups such as BTS and Blackpink.

Goo debuted in 2008 as part of the Kara girl quintet, which rose to fame almost instantly and helped lead the global K-pop phenomenon. He later successfully launched as a soloist in South Korea and Japan.

Sulli began his career around the same time, as a member of the female group f (x). He also had several roles as an actress after retiring as a singer.

Goo made headlines last year, when he took his ex-boyfriend Choi Jong-bum to court. Choi alleged that she had abused him, while Goo accused him of threatening to publish a sex video.