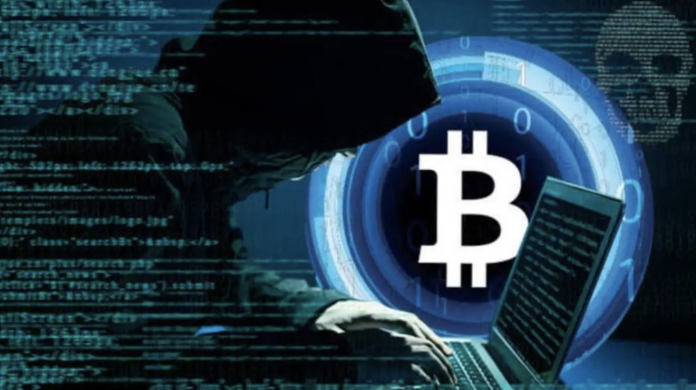 Bitcoin.org, one of the most visited cryptocurrency sites in the world, was hacked by malicious people.

The website bitcoin.org, founded by Satoshi Nakamoto, has been hacked. Hackers, who used the access authority they obtained for fraud, demanded Bitcoin from users.

Bitcoin.org, one of the most visited cryptocurrency platforms in the world, has become the new target of hackers. Stating that the website has been under attack for a while, the authorities claimed that they were hacked due to the firewall they received service from.

Bitcoin.org, which was created by Satoshi Nakamoto and Martti Malmi, has a very important role in the cryptocurrency market. The lawsuit filed against bitcoin.org by Craig Wright, who claims to be Satoshi, was settled in July 2021. Finding Craig Wright right, the court decided to remove Bitcoin’s whitepaper from the website.

The bitcoin.org manager, known by the username Cobra, made a statement on the subject via his Twitter account. Stating that the reasons for the hacking were Cloudflare, Cobra said, “Bitcoin.org was never attacked until it was moved to Cloudflare systems. It was hacked 2 months after using Cloudflare infrastructure. Can you explain where my traffic is redirected? Because my real server did not receive any traffic during the hack.” used the phrases.

https://t.co/OsFgRFRRZb hasn’t been hacked, ever. And then we move to Cloudflare, and two months later we get hacked.

Can you explain where you were routing my traffic too? Because my actual server didn’t get any traffic during hack. @Cloudflare @eastdakota.

Answering the questions of other users, Cobra stated that their Cloudflare accounts were not accessed by others and that the traffic was transferred to another place instead of its servers during the attack.

It has been determined that the attackers have so far stolen $ 17,764 on bitcoin.org.

Giant Bitcoin Whale Explains The Reason For The Market Crash!