Home Entertainment Another Gamer Committed Treason by Posting a Military Secret on The War... 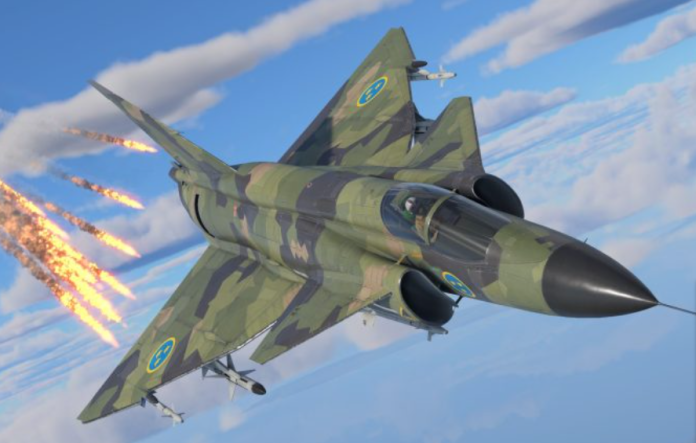 A War Thunder player posted military secrets on official forums to win a dispute about an F-16 fighter jet.

Initially, the branch was launched in July last year as a place to share facts, figures and the history of the F-16 Fighting Falcon, which was eventually added to War Thunder during the December update of Apex Predators.

However, as the discussion progressed, one user wrote: “An interesting thing that I discovered during my research. During early AMRAAM testing, you can see how the F-16A will be equipped with the AIM-120 and use [Tracking during Scanning] on the [non-functional displays] of the “SCP” store control panel. In support of his findings, racenavy90 attached four documents from the F-16 flight manual, which turned out to contain limited government information.

Although each document was not classified, they contained information obtained from documents subject to export control, or documents marked only for use by the U.S. government, which is still a federal crime.

“The penalty for a conviction for unauthorized disclosure includes up to 10 years in prison, a large fine, or both,” one user wrote. “Maybe just a fine if he’s not a government employee and they don’t have big fish.

“There is nothing to joke with the unauthorized transfer of limited data. When we publish data without proper verification, not only the poster is at risk, but also [the game publisher himself].

There’s now 12 instances of classified documents being posted to War Thunder since 2019 https://t.co/uEjmqV9CaV

The documents were quickly deleted by the moderators, and a statement was published (via PC Gamer by the creators of War Thunder Gaijin Entertainment). not intended for sharing or use by unauthorized persons. We always remove messages containing classified or restricted information from our forum as soon as possible. We prohibit our users from sharing such documents on our platforms. We remind our users again and again that this is illegal and pointless, so they should never do this. We never use such documents in our work.

“So we deleted the messages. The documents themselves were actually posted via links to a third-party Discord server, so they were never uploaded to our own servers. In any case, we have made sure that these links are not accessible to visitors to our forum or our employees.”

In War Thunder, players fight each other on a variety of historical and modern combat vehicles. It has also inadvertently become a source of much controversy, as gamers visit forums to use documents from the real world, trying to convince developers to change certain vehicles or weapons.

Back in 2021, the Law on State Secrets (in force in more than 40 countries) was violated when one player wanted the Challenger 2 tank to be more accurate, and later that year, a player claiming to be a tank driver of the French army leaked part of the Secret User Manual of the main battle tank Leclerc.

Last year, someone posing as a crew member of the main battle tank entered the official War Thunder forum and shared secret military documents about the shells fired by the Chinese tank, along with an image of the projectile in question.

“The publication of classified information about any technology of any country on the War Thunder forums is strictly prohibited, and the game developers never use it in their work,” Gaijin said.

In other news, the French trade union Solidaires Informatique called on Ubisoft Paris workers to strike after the company presented them with an “alarming” strategic update. 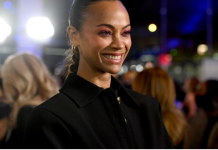 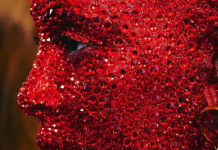 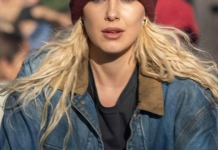 Chrome will improve the way you share pages on PC