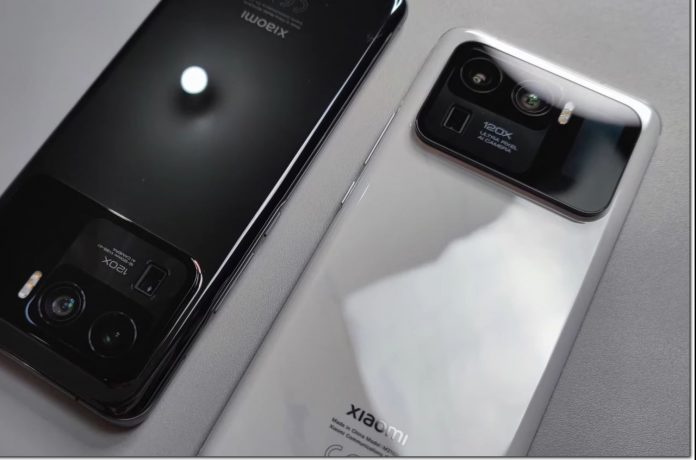 Xiaomi Mi 11 Ultra is expected since the day the original Mi 11 was introduced. The device, which is expected to raise the impressive performance of its predecessor Mi 10 Ultra, is expected to have an advanced display and a new front camera system. Although there was no official announcement for the Mi 11 Ultra, there was another sign that the phone’s debut was approaching.

Mi 11 Ultra has recently received approval from Indonesia. The smartphone’s certification by Indonesia’s certification board means that the device will be available in this country in a short time. The letter G at the end of the phone’s model number indicates that the Mi 11 Ultra will be a global device, unlike its predecessor.

Most of the technical features of the Mi 11 Ultra were seen through previous leaks. The smartphone is said to have a 6.81 inch WQHD + resolution 120 Hz AMOLED display. IP68 water and dust resistance certification, stereo speaker, Qualcomm Snapdragon 888 processor, 5000 mAh battery, 67W wired and wireless charging, 10W reverse wireless charging are among the features of the phone.

Xiaomi Mi 11 Ultra seems to attract attention with its camera system. It is expected that there will be a 50-megapixel main camera with a 48-megapixel ultra-wide-angle camera and a 48-megapixel periscope zoom camera. It is stated that this periscope camera will zoom 5x optical and 120x digital.