Home Entertainment Another competitor from Huawei to Google and Yandex! 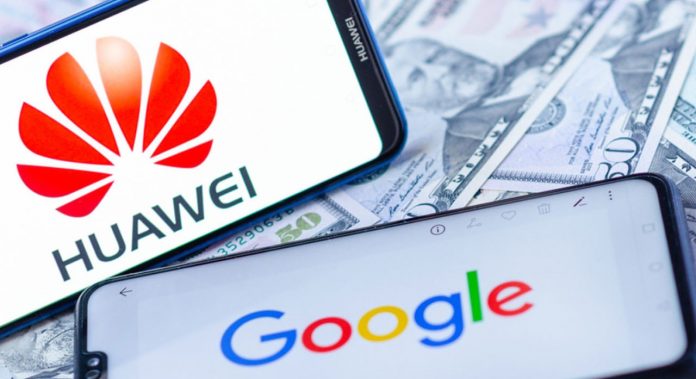 Huawei; It announced the Petal Mail service that it developed as a competitor to e-mail services such as Gmail, Yandex Mail and Yahoo Mail. Opened for use in China, Petal Mail currently only serves in Chinese language; however, it can also be used in all countries of the world.

According to the information provided by Gizchina, Petal Mail is still in the testing phase. Nevertheless, Huawei accepts user registrations on the petalmail.com website and gives an email address with the extension @ petalmail.com to those who complete the registration. It is worth noting that this address is completely separate from the Huawei ID.

What are the features of Petal Mail?

Since Petal Mail is a new service, it lacks many features compared to its competitors. Welcoming first-time users with a white background design, the service offers users four folders on the left: inbox, drafts, starred and posted. Also, if you want, you can create folders with different names according to your intended use.

There is a section consisting of two columns in the web interface of the Petal Mail service. While the first column contains the e-mails in the inbox; In the second column, the content, headings and other details of the e-mail are shown in an enlarged view.

According to reports reported by ITHome, Huawei has announced a virtual currency called Petals as well as PetalMail service. Although all the details of this currency are not yet clear, it is stated that its value is approximately $ 0.0015.

Unfortunately, it is not clear for what purpose the currency will be used. Most likely, Huawei will allow users to make in-app purchases via this currency.

A Clone Of Unpacking For Mobile Has Been Removed After Complaints...