Home Tech Another company has left Russia! The country of technology may collapse 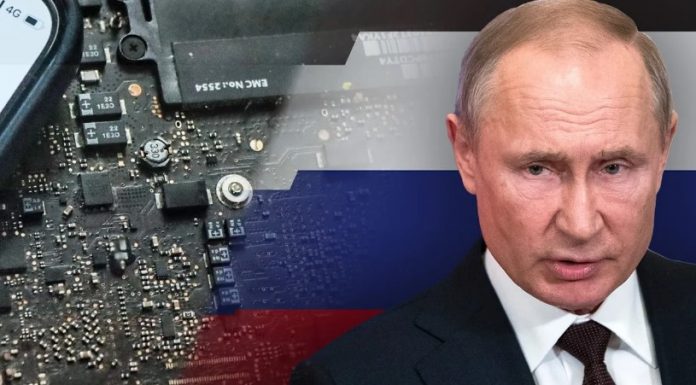 Russia, which launched military operations against Ukraine in February and faced sanctions from Western technology companies, has lost an important technology partner. According to Reuters news, Nvidia has stopped all its activities in Russia and sent its employees to different offices.

Nvidia is leaving Russia: Yandex and Sberbank are stuck in the middle

Nvidia, which began reviewing its operations in Russia earlier this year, has finally announced its withdrawal from Russia. He said that offices in the country will be closed due to the “inability of employees to work effectively.” Nvidia employees wishing to move to other countries will be provided with various opportunities.

Speaking to Reuters about activities in Russia, the hardware giant said: “After we previously suspended deliveries to the country, we continued to keep our office open to support our employees and their families. We can no longer work effectively with the latest developments.”

For the first time Nvidia stopped official sales in Russia on March 4. He also suspended his agreements with companies with which he cooperates in the country. This decision has put Russian companies such as Yandex, Sberbank and MTS in a difficult position, especially with the use of GPU models such as A100 and DGX-2.

The hardware giant has stopped renewing and selling licenses for cloud gaming software to Russian companies. MTS, which conducts research on supercomputers thanks to the equipment it bought from Nvidia, said it had begun work on finding a new partner for itself. Earlier, Yandex transferred two of its services to another company for a similar reason.

In addition, as a result of the decision taken in the US Senate, Nvidia has become difficult to sell to China. It seems that this hinders the plans of Russia, which will try to buy Nvidia products through China.